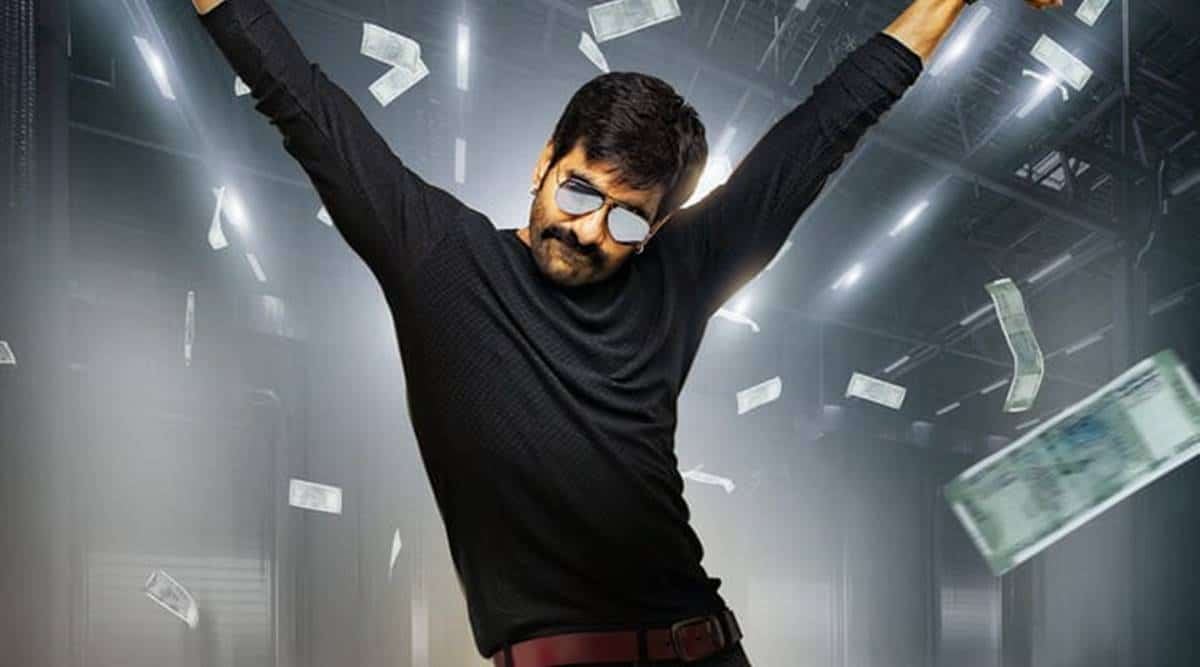 Mass Maharaja Ravi Teja who is basking under the glory of the massive success of Krack is presently starring in Khiladi being directed by Ramesh Varma and produced by Satyanarayana Koneru. Meenakshi Chaudhary and Dimple Hayathi are the leading ladies in the film where Ravi Teja will be seen in dual roles.

Buzz is that, Khiladi will be releasing on OTT. But, the makers condemn them saying, Khiladi will not go OTT way, as it will release in theatres only. In fact, the film’s shoot is not finished. They will announce the new release date, when permissions are ranted for film shootings.

Billed to be an action thriller laced with all commercial ingredients, Khiladi is being made on lavish budget.