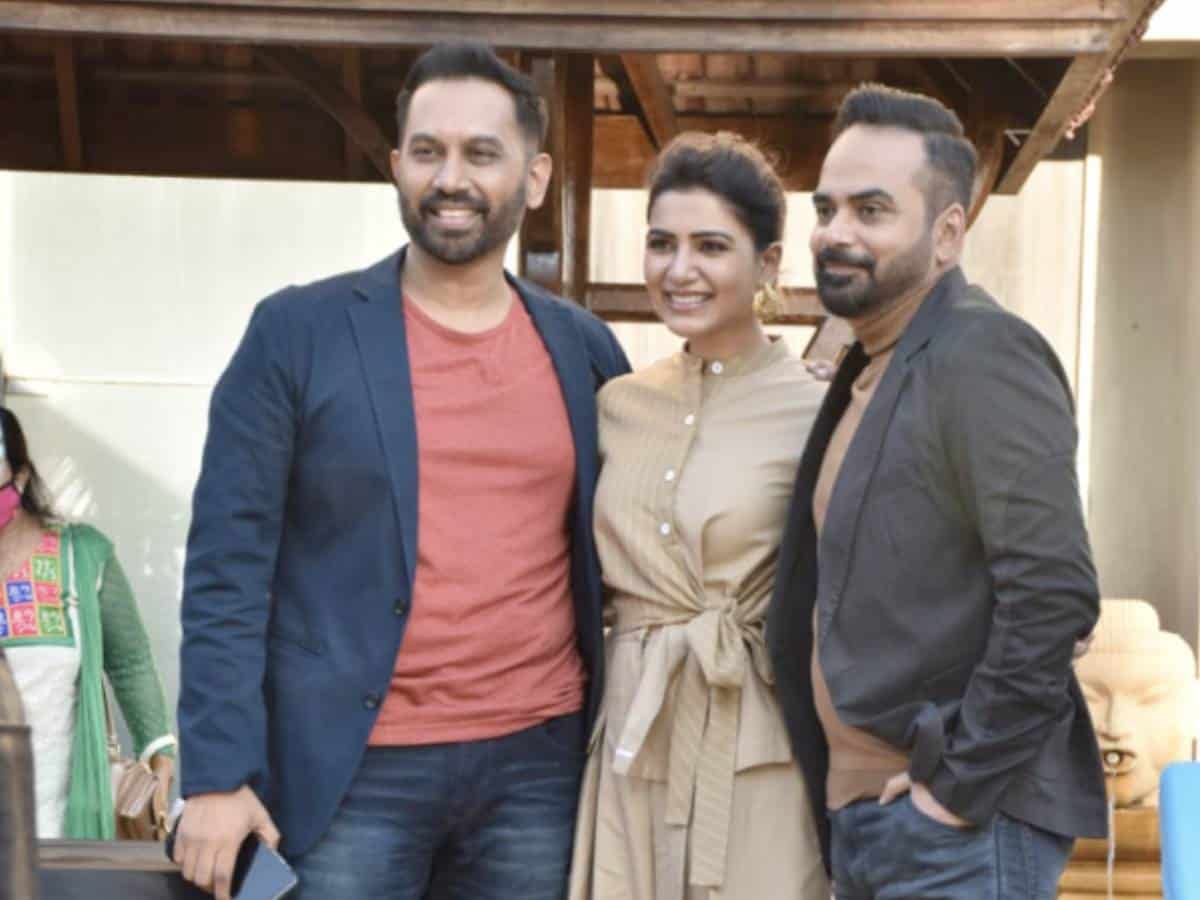 Tollywood starlet Samantha Akkineni is all set to make her pan-India debut in a full-length role with the upcoming web series The Family Man season 2. There is a lot of anticipation around this show ever since it was announced that Samantha will play a key role in it. Meanwhile, the show-runners Raj and DK went all praises for her performance in the series.

Speaking in a recent interview, Raj and DK revealed that they wanted a Tamil actor for season two and started hunting for the same. When they were considering a lot of options, the duo happened to have a phone call with Sam. That was it.

They were flattered by the extreme conviction she had for the role. In fact, Samantha is the one who convinced them that she can pull off the character. After shooting the entire series, they now feel that no one could have done justice to that role barring Sam.

Raj and DK also stated that this will be the boldest role Sam performed till date. The Family Man features Manoj Bajpayee, Priya Mani, Gul Panag, and Sundeep Kishan in prominent roles. Season two of this series will premiere on Amazon Prime Video in June this year.