Colour Photo Team To Come Up With A Cute Web-Series 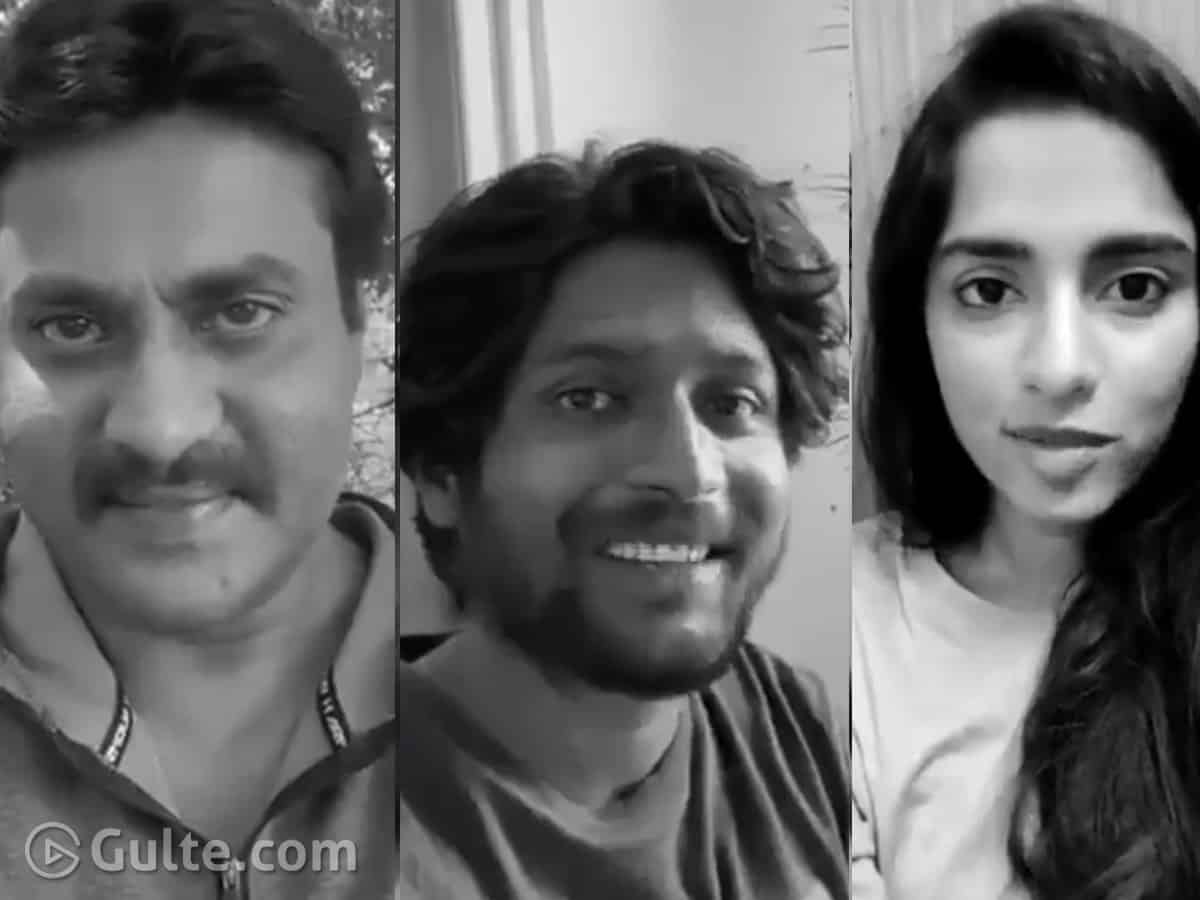 To give a respite to the people who are going through hardship due to the second wave, the team of ‘Colour Photo’ (Not all of them but most of them) are going to come up with a cute web-series.

A video regarding the partial announcement is out and the team discloses that this web-series has many elements like humour, emotions, drama etc.

It’s a tale of three women who are born with the same fate and there is an angle of fantasy too. The web-series will also have cameos of Tollywood stars but they are not revealed for now.

Also for the first time ‘Melody Brahma’ Mani Sharma is composing a background score for a web-series which the team claims it to be a major highlight.

This sounds really exciting and let’s wait for the official announcement.