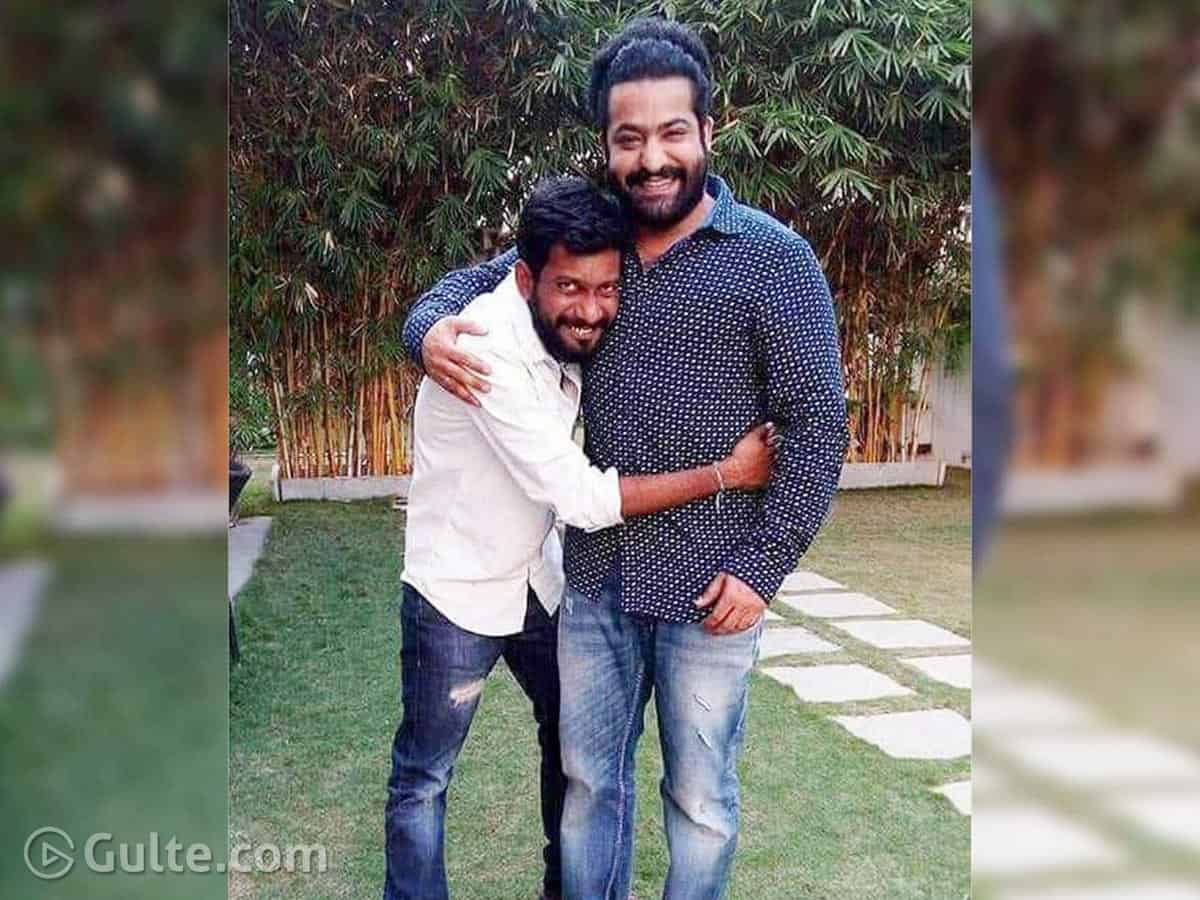 For the last few weeks, it is being rumoured that Uppena fame Buchi Babu Sana will direct a film with Jr. NTR. However, there is no official update about this news till now. But Buchi Babu has almost confirmed the news today while wishing NTR on the latter’s birthday.

According to the sources, this film will be a sports drama set up in rural Andhra Pradesh. Actually, it was supposed to be announced today but apparently, NTR asked the makers not to reveal it due to the ongoing crisis in the country. Thus, the team has withdrawn the announcement decision. We may get an official announcement once the situation gets back to normalcy.

The shoot of this film may go on floors once NTR wraps up his project with Koratala Siva. As of now, the actor is busy with the finishing works of his upcoming film RRR. Directed by SS Rajamouli, this movie features Ram Charan in the other lead role.