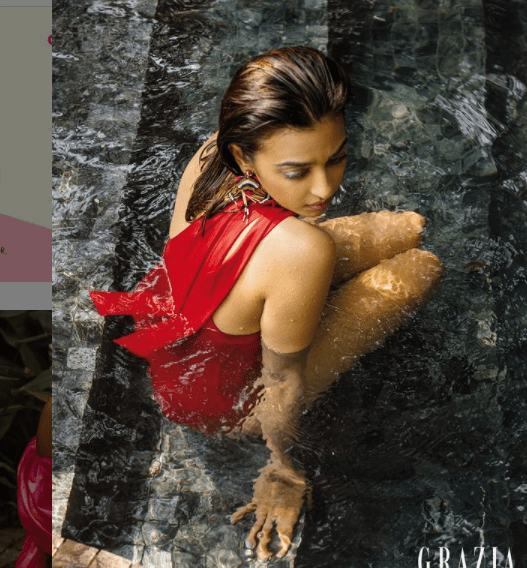 Radhika Apte is one of the talented artists in the Indian film industry. Having spread her talent over different languages, she made it a point that talent has no barriers. The actress also gained the tag, ‘boldest heroine’ for her snippets in interviews and the characters she picks. In the latest photoshoot, her bikini wear catches the attention of everyone. The pictures are all over social media currently.

The actress spoke about being an actress and the challenges that are involving in playing different characters.

Radhika Apte was last seen in the Netflix film Raat Akeli Hai. Her upcoming film is Mrs. Undercover. The actress shot for the film in Kolkata for a schedule of 45 days and took a break because of the pandemic.