NTR To Get Anirudh On Board? 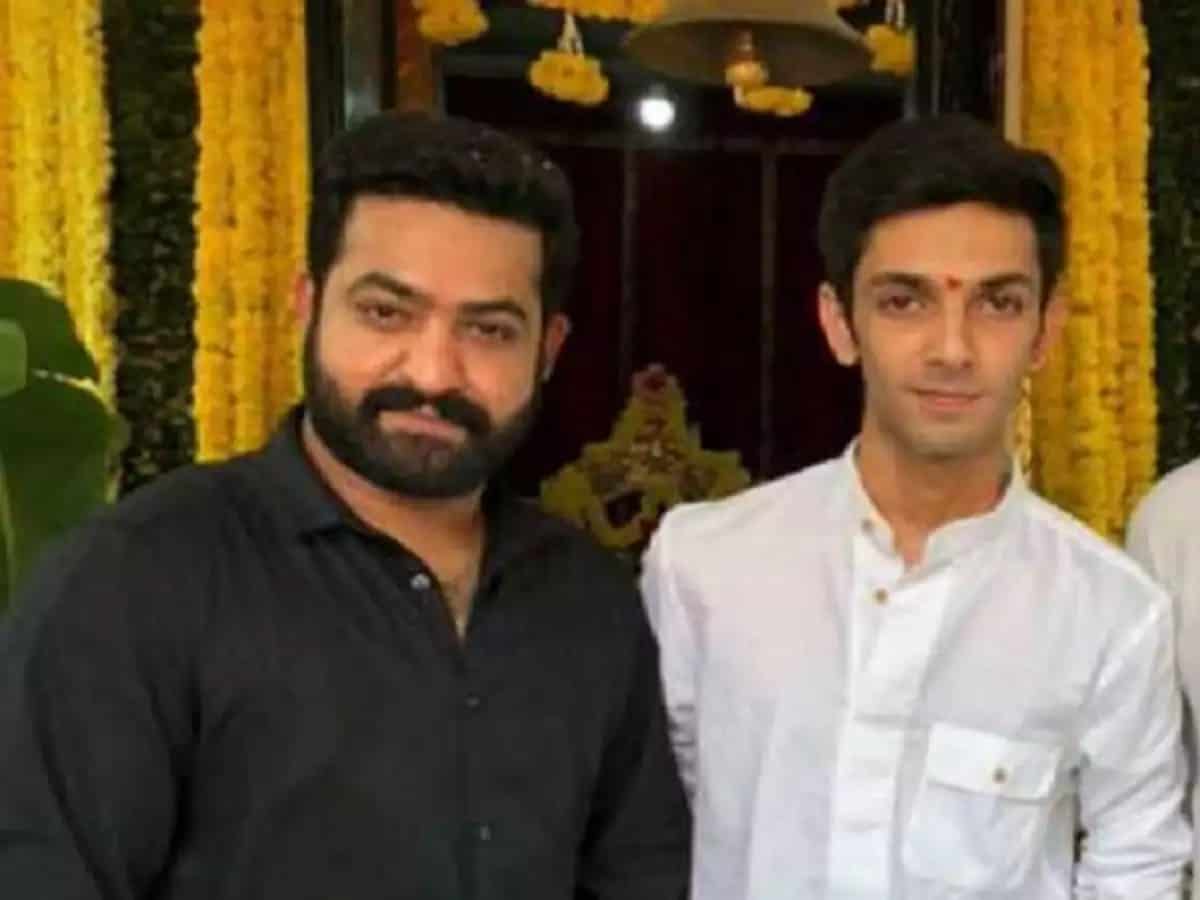 Since Devi Sri Prasad and Thaman have been hogging all the limelight and only they are the two options for top films in Telugu, audiences are hoping for a change. NTR fans are hoping to change music director to have different kinda album this time.

Anirudh’s Tollywood debut Agnyathavaasi turn out to be a debacle. Yet, Anirudh later proved his mettle with films like Jersey and Gang Leader. His recent outing Master did become blockbuster and raised expectations on Anirudh. Amidst this, Koratala is also considering Anirudh for his next with NTR.

Koratala has been working back-to-back with Devi Sri Prasad since his directorial debut Mirchi, Be it Srimanthudu or Janatha Garage or Bharat Ane Nenu, Koratala opted for only Devi. However, for Chiranjeevi’s Acharya, Koratala had opted for Mani Sharma. Thus, Koratala-Devi combo got a break.

If Koratala ropes in Anirudh instead of Devi or Thaman for Tarak, it’s going to be an interesting development. However, nothing has been confirmed and one has to wait and watch for the official announcement. It is buzzed that Tarak will be seen as a student leader. More deets are awaited.