NTR & Trivikram May Not Work Again? 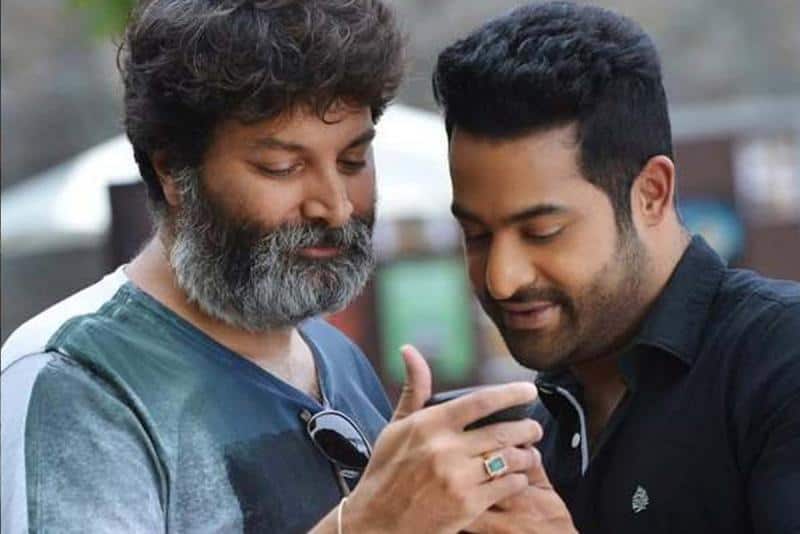 It is common knowledge that NTR and Trivikram were supposed to collaborate for NTR 30. But plans had gone haywire which eventually led to the break-up. The film was shelved midway even before its formal launch. It is rumoured that creative differences between Tarak and Trivikram led to the duo parting ways. While Trivikram has moved on to direct Mahesh Babu, NTR has teamed up with Koratala Siva. These two projects look interesting and promising.

After the fiasco, it is learnt that Tarak is unhappy with Trivikram and vice-versa. Going by hearsay, the duo may not team up again anytime soon. So far, Trivikram and NTR had worked for only one movie – Aravinda Sametha Veera Raghava which turned out to be a BO success.

Fans were expecting a massive blockbuster from their combo. But dashing all the hopes and pouring cold water on the hopes, the two are currently said to be not in talking terms. Sources in the know confirmed the development.

After Koratala Siva movie (NTR 30), Tarak will move onto Prasant Neel film (NTR 31). Trivikram may reunite with Allu Arjun after untitled Mahesh Babu movie. Looks like, it is unlikely to see both Jr NTR and Trivikram again in near future unless things change.

Since Trivikram took 11 long years to reunite with Mahesh after Khaleja. Now, it needs to be seen how long Trivikram and Tarak will take to reunite. Only with Allu Arjun, Trivikram has worked for 3 films – Julayi, S/O Satyamurthi and Ala Vaikunthapurramuloo.

Let’s hope that the results of Trivikram and NTR’s ongoing films gonna make the difference and turn the scene around. Hope the success may bring them together. Going by the saying, “There are no permanent enemies and no permanent friends in industry.” Let’s hope that the duo will shed their bad memories and team up again in future. For now, the gap between NTR and Trivikram is on.