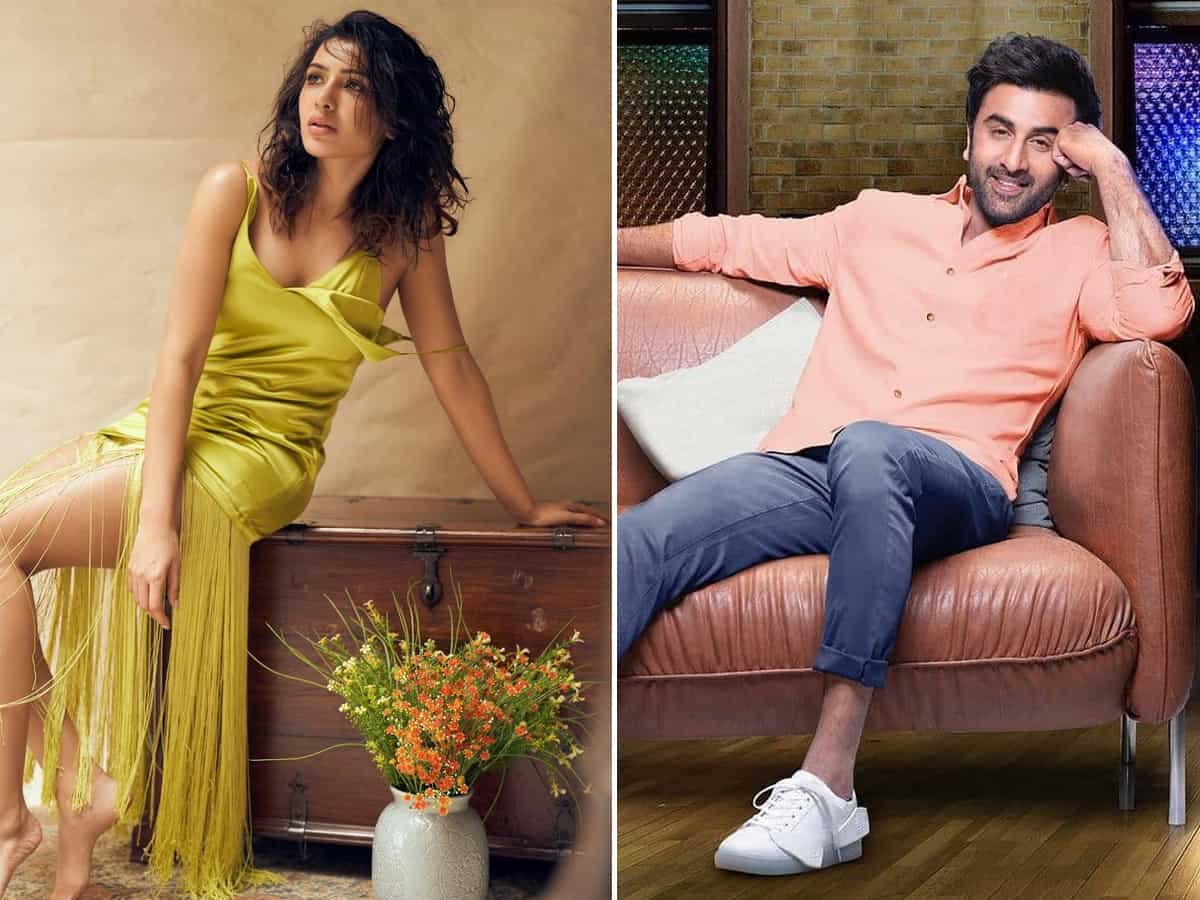 Telugu superstar actress Samantha has been eagerly waiting for her web debut The Family Man 2. While the series is facing the ire of the Tamil audience after the trailer showed the Tamil tigers glimpse, the fans of The Family Man are excited about the trailer.

Samantha did a rapid-fire round with Bollywood Hungama recently. During the interview, when asked to name one Bollywood actor whom she wants to romance on-screen, apart from Manoj Bajpayee, she took no time to say ‘Ranbir Kapoor’. The talented actress has proved herself in the South and she is making her debut in Hindi now. It looks like she will be signing some films there very soon.

When asked about who she thinks could have played the role of Srikant Tiwari in The Family man, if not Manoj Bajpayee, Samantha was quick again to say her mama Akkineni Nagarjuna’s name.

The Family Man 2 trailer garnered great attention and we have to see how well the second season enthralls the audience. The first season was a big success.

Other than The Family Man 2, Samantha will be seen in Vignesh Shivan’s directional Kaathu Vaakula Rendu Kadhal where she will be sharing the screen with Vijay Sethupathi and Nayanthara. She also started shooting for Gunasekhar’s Saakunthalam.