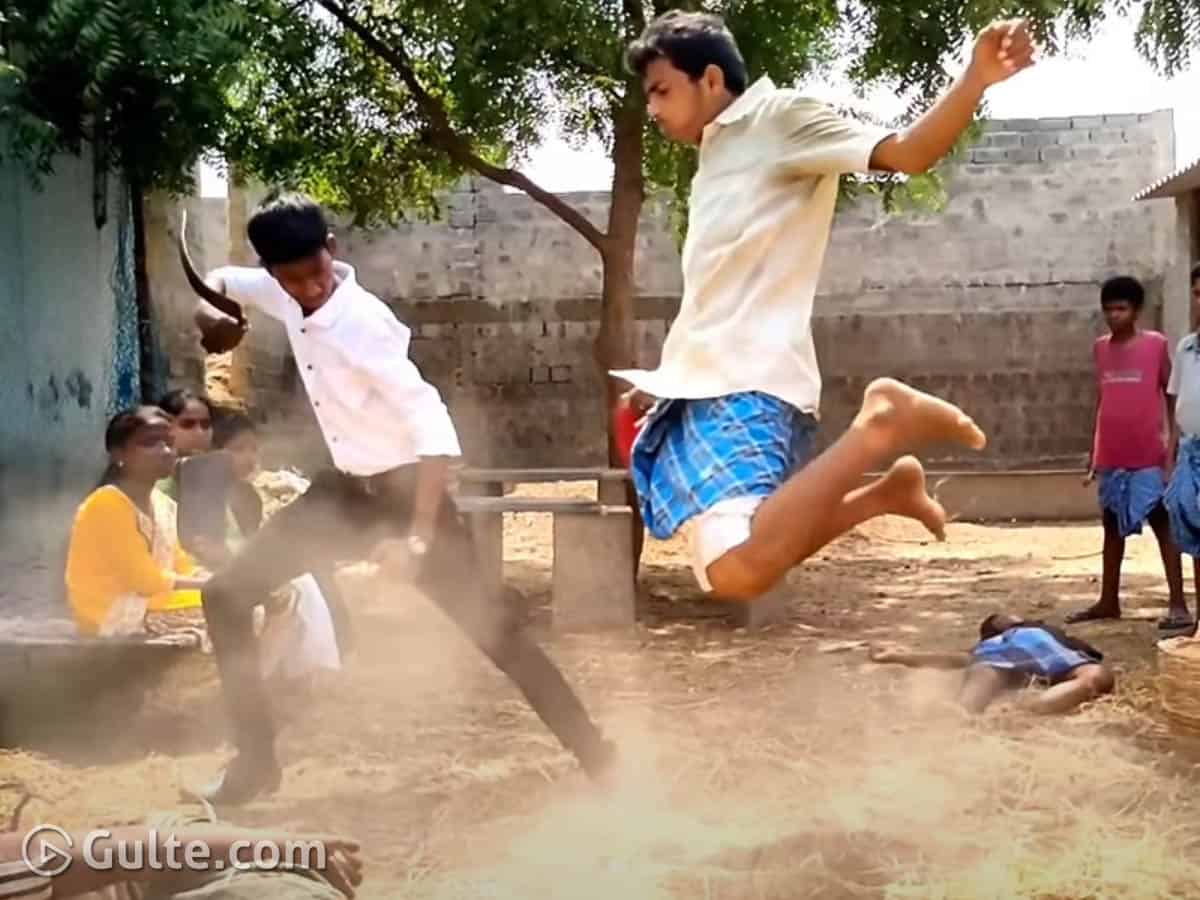 Gone are the days when films are shot on reels and need heavy cameras. These days, people can shoot and edit their movies on mobile phones. This advancement in technology is introducing us to many new talents from the nook and crook of the world. A bunch of teenagers from Nellore falls under the same category.

Since yesterday, a video is going viral all over social media. A group of Nellore teenagers has recreated the famous metro fight scene from Vakeel Saab in their own locations. Be it the fast and slow-motion cuts, fight choreography, or synching it with music, these teenagers have done an exceptional job in making this video.

One would definitely feel that it is done by professionals. Such is the perfection of that clip. Eventually, this viral video reached film’s music director Thaman as well. Impressed by their skills, Thaman tweeted, “Seriously what did I see? These guys nailed it those high-speed shots syncing the music to the shots. Wow… crazy.”