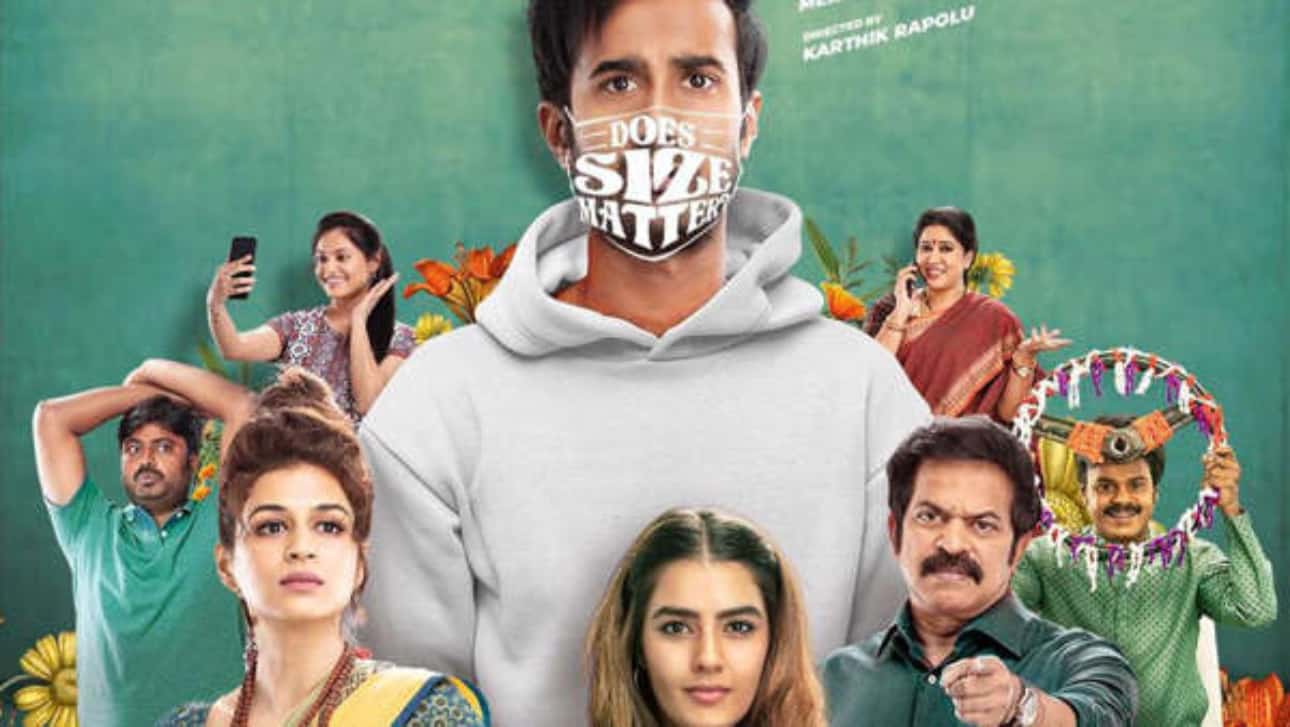 Sapthagiri’s brief stint as a mainstream hero did not yield him the best of results and he is back to playing comical roles now.

The proven comedy actor is eagerly awaiting the release of Ek Mini Katha which will premiere on Amazon Prime on 27th of this month.

Sapthagiri’s comedy is said to be one the main attractions of the Santhosh Shobhan starrer. He plays a truck driver who helps the male lead Santhosh who faces multiple embarrassing situations with his male organ size problem to get married.

The comedy track between Sapthagiri and Santhosh Shobhan in the final half an hour of the film will leave the viewers in splits, say reports.

Ek Mini Katha is billed to be an out and out comedy entertainer with a unique plot. The film is directed by Karthik Rapolu and produced by UV Concepts.