Tollywood’s Biggest Multistarrer On The Cards? 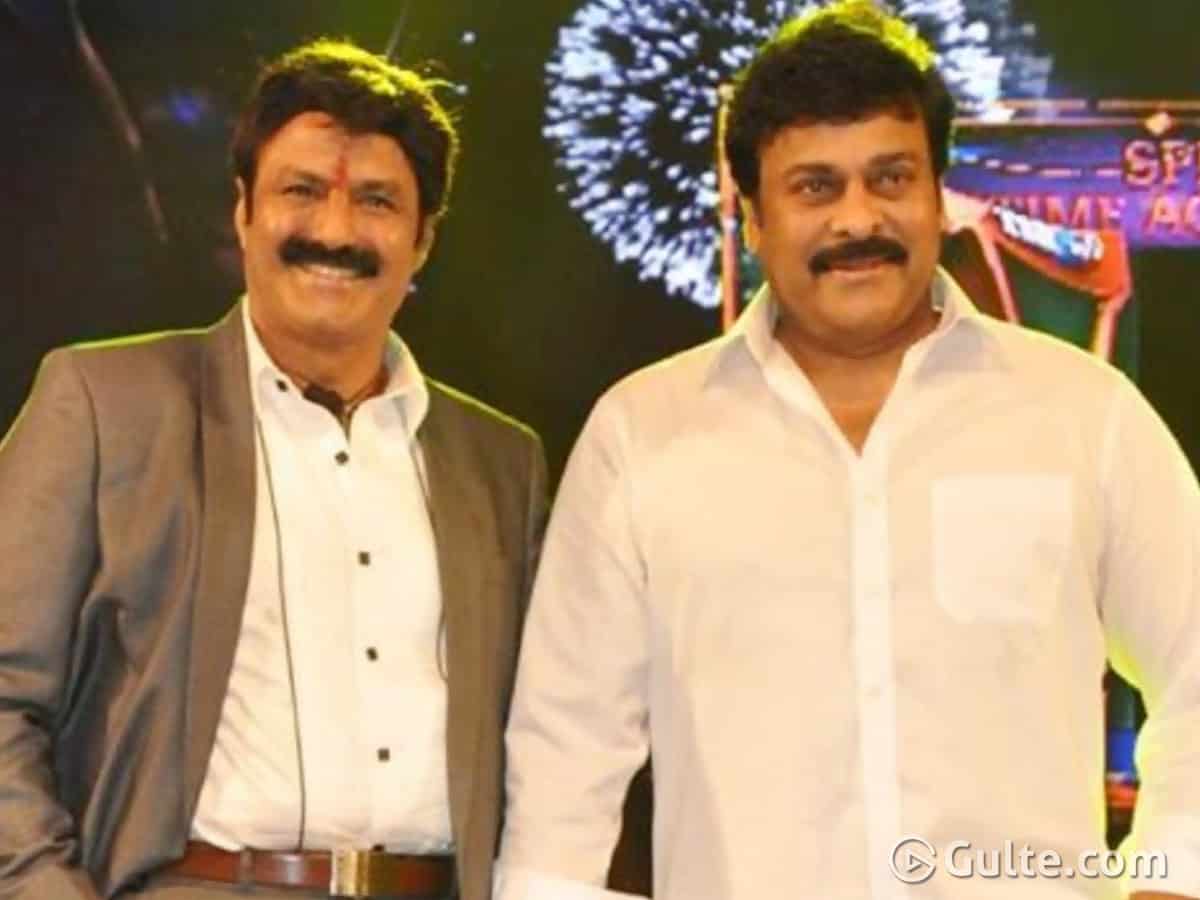 After Rajamouli’s massive multistarrer ‘RRR’ featuring NTR and Ram Charan, it looks like yet another epic multistarrer from the Mega and Nandamuri families is on the cards. If all goes well, Chiranjeevi and Balakrishna will join forces for an epic multistarrer.

T-town circles are abuzz with the talk that veteran script writers Paruchuri Brothers had narrated a basic idea for this multistarrer to senior politician and producer T Subbirami Reddy sometime back. The writers duo is currently busy working on a perfect script, which will await Chiru’s and Balayya’s approval post lockdown.

A couple of years ago, Subbirami Reddy had announced a Mega multistarrer in the combination of Chiranjeevi, his younger brother Pawan Kalyan and director Trivikram. However, the project never took off and there has been no official update on the film after the initial announcement.

Both the Paruchuri Brothers and Subbirami Reddy share a good rapport with Chiru and Balayya. Even the Megastar and the Nandamuri heroes, despite being archrivals for over 3 decades, maintain cordial ties with each other.

In this scenario, whether the Chiranjeevi-Balakrishna multistarrer will materialise eventually or not is a million dollar question. It will not be an exaggeration to say that, if it materialises, this multistarrer will be the biggest of them all in Tollywood’s history.