All Is Well Between NTR & Trivikram 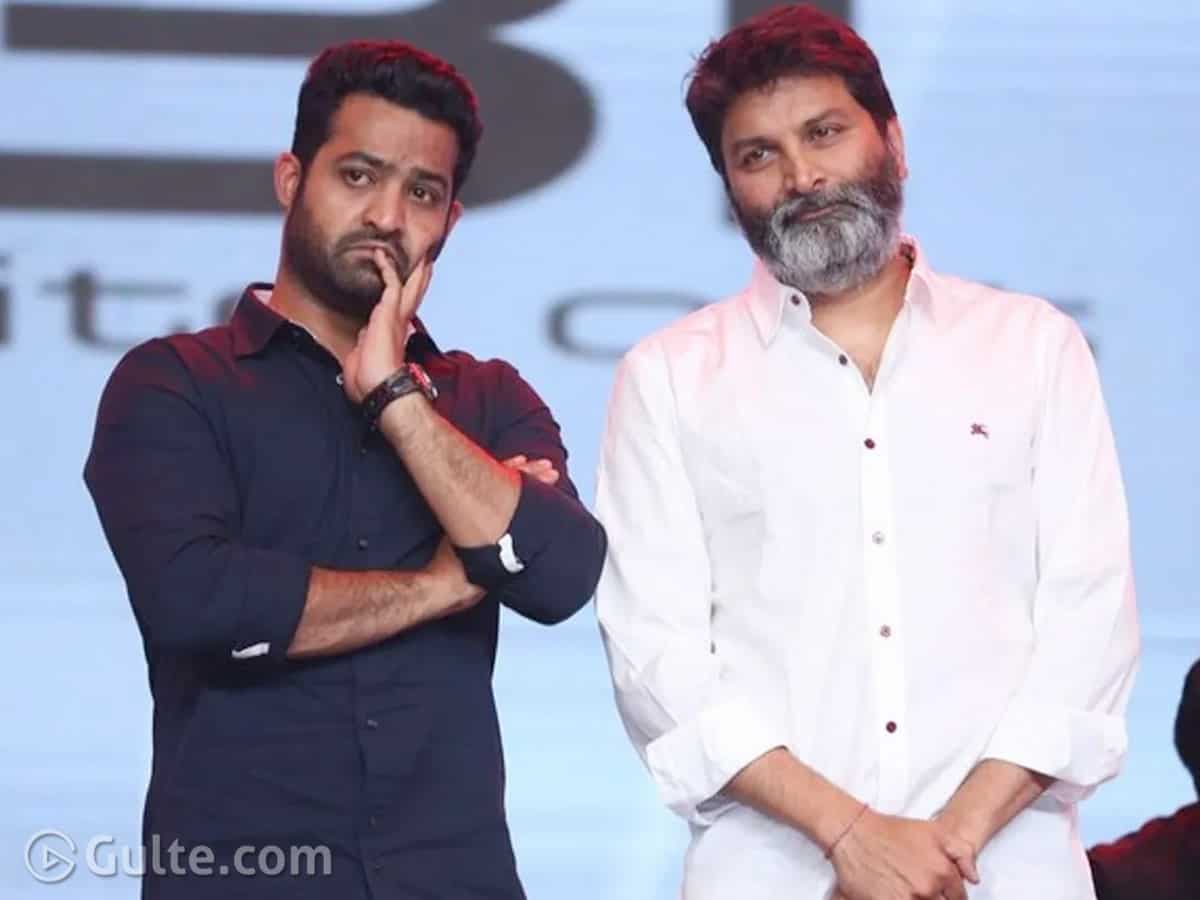 Ever since NTR30 did not materialize with Trivikram Srinivas, the rumors are rife that the director is not on talking terms with Jr NTR. The duo earlier worked for Aravinda Sametha Veera Raghava, which became a big hit at the box office. Their new film’s announcement came out but at the last minute, Trivikram backed out and Jr NTR roped in Koratala Siva for the film. However, the sources close to the duo reveal that the rumors are false. The sources mention that both Tarak and Trivikram are in touch regularly.

Except for these creative differences at work, both Tarak and Trivikram are still continuing their rapport at a personal level. In fact, Trivikram is said to have constantly checked on NTR during his COVID-19 recovery phase.

There are reports that NTR and Trivikram are discussing a new subject which they might do after wrapping up their ongoing and pending commitments. Sooner or later, the combination will certainly team up at the box office to entertain the fans and movie lovers.