What Pooja Hegde Wants To Take From Deepika’s Husband 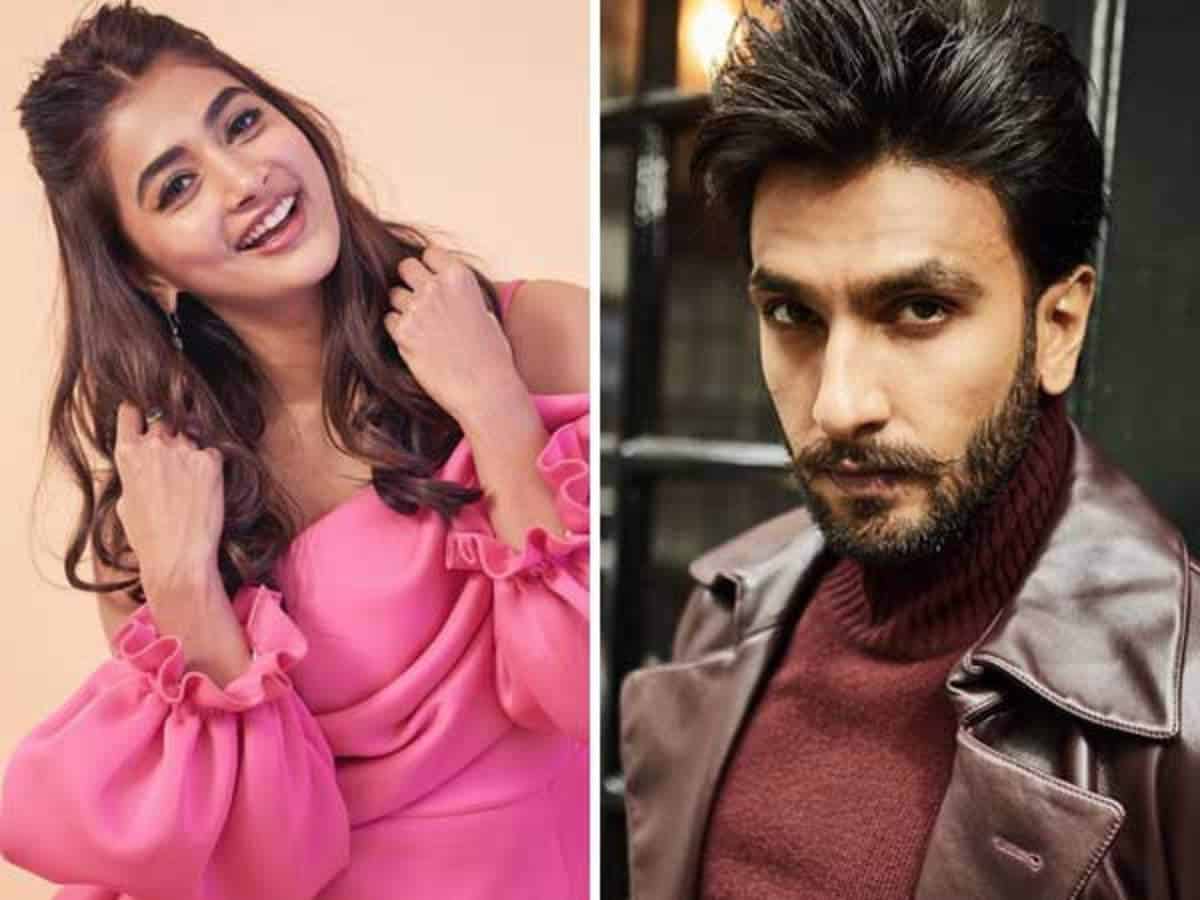 Pooja Hegde is in the prime phase of her career by grabbing big offers in both Telugu and the Hindi industries. Up in B-Town, the DJ beauty is currently acting in the film Cirkus, which is being directed by Rohit Shetty. Ranveer Singh and Jacqueline Fernandez are playing the other lead roles in the movie. Speaking about her co-star Ranbir, Pooja said she would like to borrow his energy.

Speaking with The Times of India in a recent interview, Pooja said, “If I could take something from him (Ranveer), I would borrow his energy and also his power of observation. He’s extremely sharp and doesn’t miss anything. I am an introvert, and Ranveer is the exact opposite. Sometimes, I wish I could be like him – energetic and a fabulous talker. His sense of humour is superb.”

Pooja said that she is having a great experience shooting Cirkus. Apparently, she hasn’t laughed so much on any other set of a film. Pooja is in awe of the energy and positive vibes of this film’s set. Cirkus is an adaptation of Shakespeare’s Comedy of Errors. It may release in 2022.