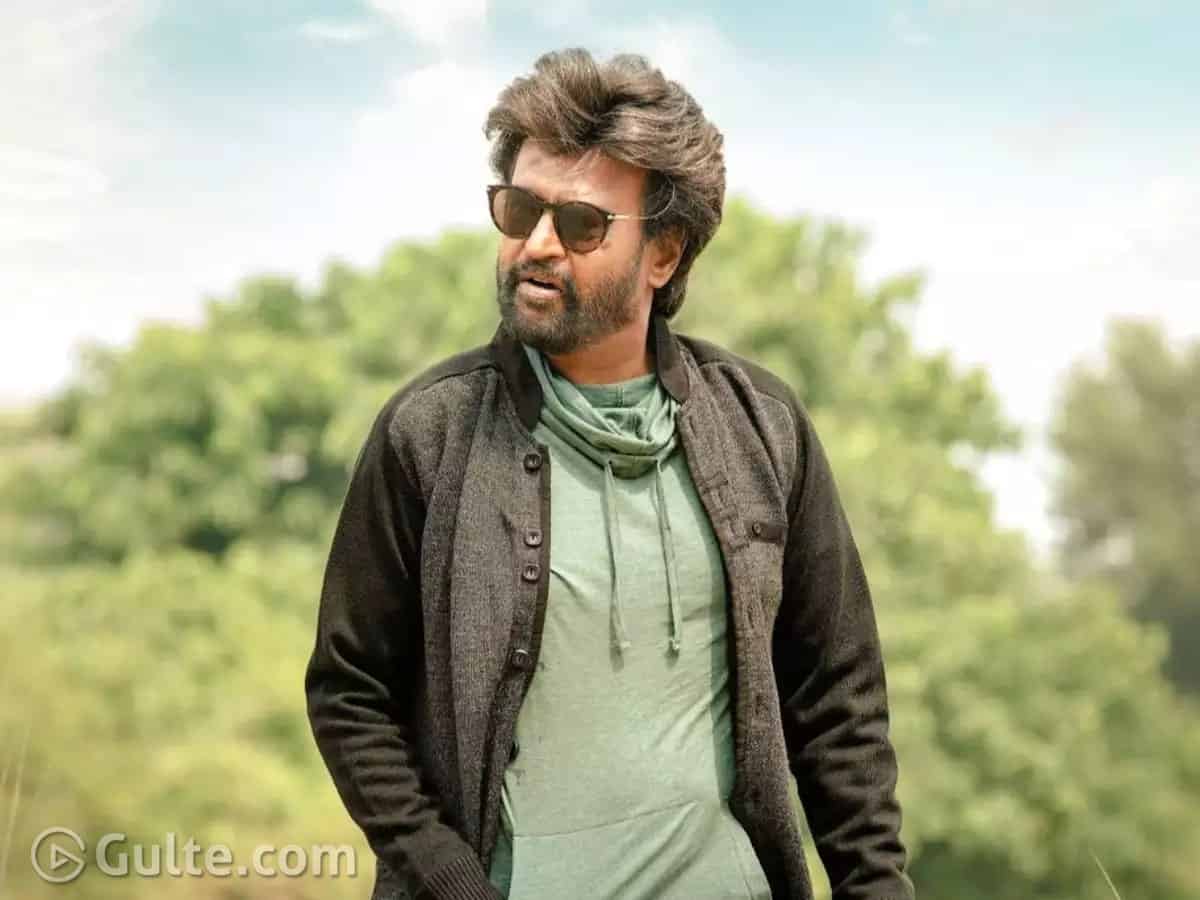 For the last few months, it is being heavily rumoured that Superstar Rajinikanth is planning to retire from acting due to his health issues. The latest reports from Kollywood stated that Rajini himself hinted the same to the crew of Annaatthe.

It is already known that Rajini recently wrapped up the shoot of his upcoming film Annaatthe in Hyderabad. Apparently, he spoke with the crew on location after completing his shoot. It seems that he revealed his retirement plan and also added that he may do a couple of films soon if his health supports him.

Rajini acted in more than 160 movies in a career spanning over five decades. He is one of the biggest star heroes in the country and enjoys a massive fan following across the world. Rajini’s retirement will disappoint his fans for sure but nothing is important than his health at this point.

Annaatthe is being directed by Siva of Vishwasam fame. Keerthy Suresh, Nayanthara, Meena, Prakash Raj, and Kushboo are playing the other pivotal roles in this movie. It is slated for release towards the end of this year.