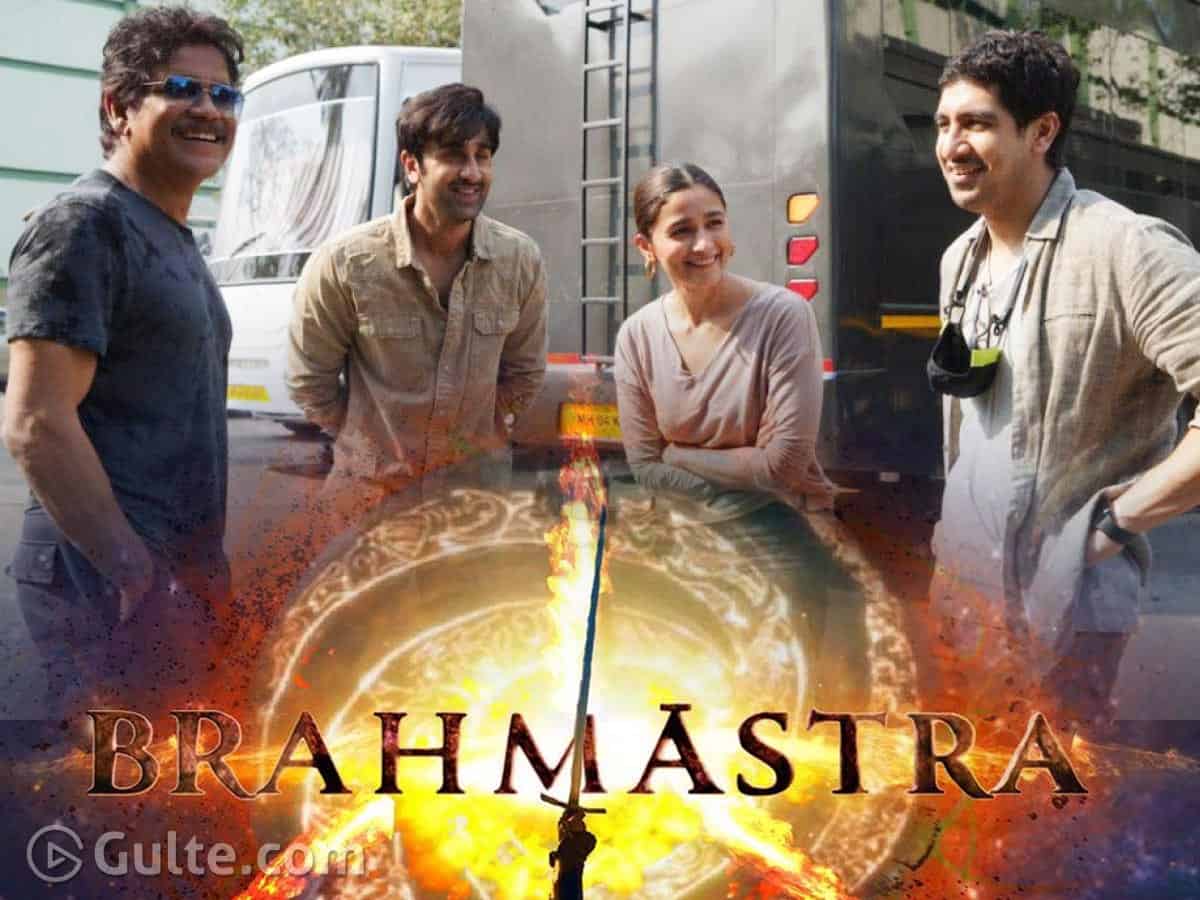 One of the most-anticipated upcoming films in Indian Cinema is Brahmastra. Directed by Ayan Mukherjee, this film features Ranbir Kapoor and Alia Bhatt in the lead roles. Amitabh Bachchan, Nagarjuna Akkineni, and Mouni Roy are playing pivotal roles in the movie. Brahmastra marks the comeback of Nag in Bollywood after a long time.

Brahmastra went on the floors in 2018 and we now hear that the shoot has come to the final stages. There are only a few patchworks left to be shot and they will be done once the lockdown restrictions are lifted. Meanwhile, it is being heard that the makers are planning to start the promotions very soon.

According to the sources, 10 teasers and 13 motion posters have been made to promote the film. Apparently, the teasers were shown to the censor board and were certified with a clean U certificate. All these teasers will have dubbed versions in Telugu, Tamil, Bengali, and Malayalam as well. Once they get permission from the regional censor boards, the teasers will be released one after the other. Touted to be a fantasy drama, Brahmastra will hit the screens by the end of this year.