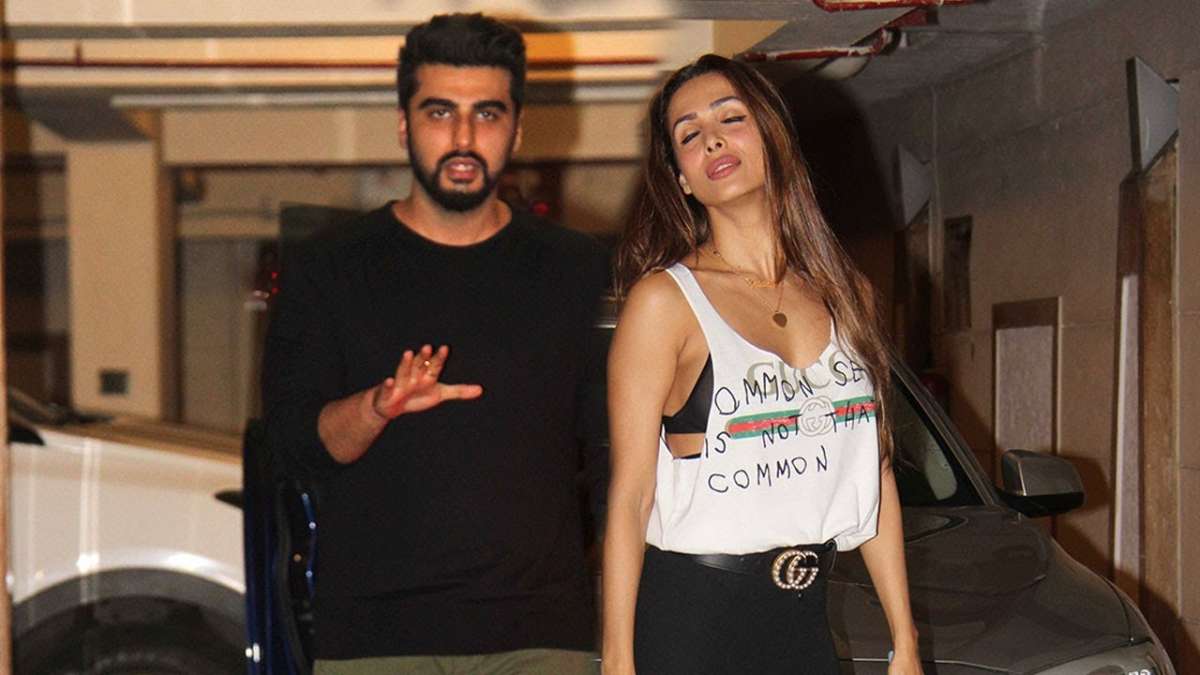 Arjun Kapoor has bought a swanky 4BHK sky-villa in Bandra. He splurged about 20 to 23 Crore for this luxury apartment with a stellar sea-view. This apartment is close to the residence of his girlfriend Malaika Arora. He bought this sea-facing property at the 26-floor tall, 81 Aureate in the Bandra West.

Recently, Arjun Kapoor had purchased the luxury suv Rangerover Defender. He has now bought this Bandra flat to stay in the vicinity of Malaika.

Malika Arora was the former wife of Arbaaz Khan who were married for 19 years and have a 16-year-old son Arhaan Khan. The couple married in 1998 and divorced in 2017. Rumours were rife about Malaika and Arjun from longtime. They were linked up several times earlier. In fact, Salman Khan was extremely upset with Arjun Kapoor for his relationship with his brother’s wife. Meanwhile, Malaika and Arjun made their relationship official in 2019.