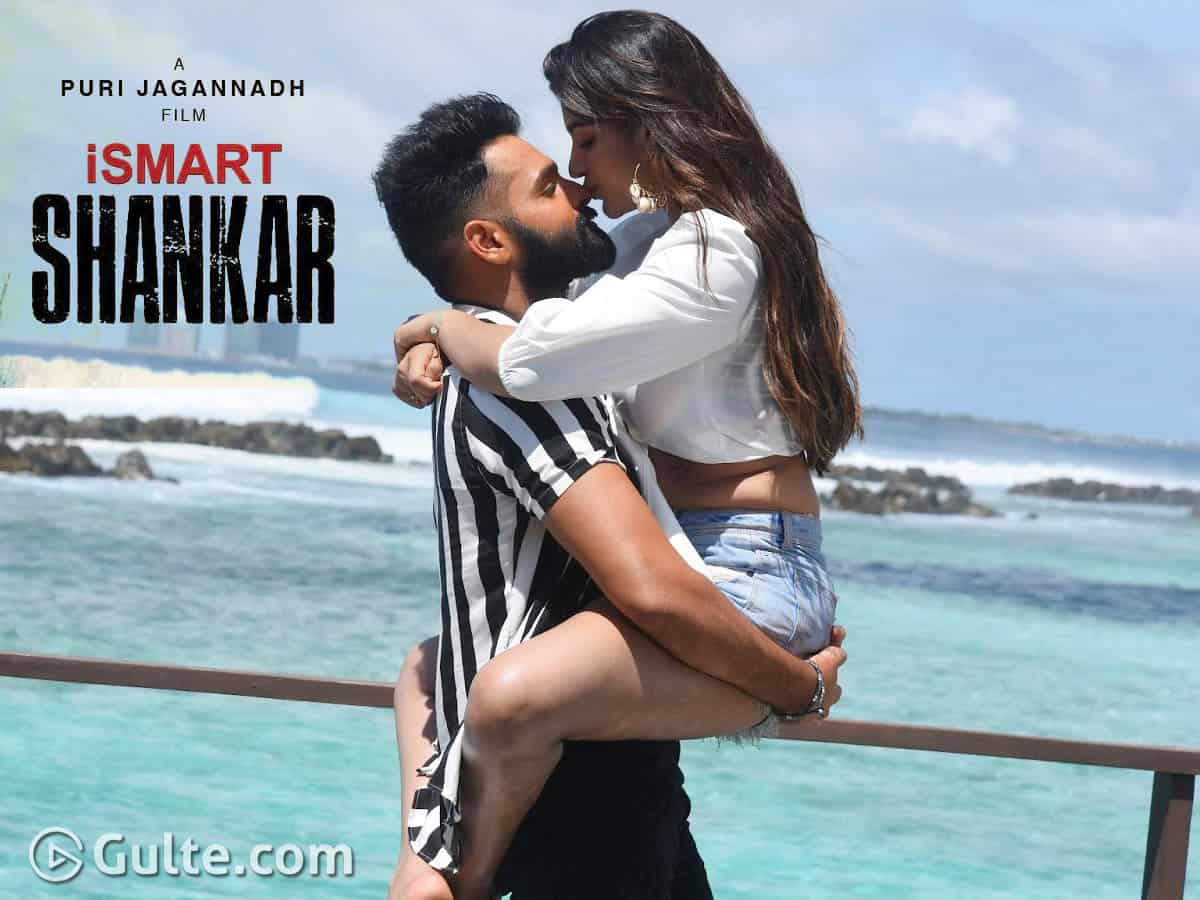 Energetic hero Ram Pothineni and director Puri Jagannath collaborated for the hit film ‘iSmart Shankar’. Niddhi Agerwal and Nabha Natesh played the heroines in the film. Touted to be an action drama, the film opened to a positive response and ended as a big blockbuster in the careers of Ram, Puri, and the heroines. Now, the film registered a new record on Youtube.

iSmart Shankar was dubbed in Hindi and released on Youtube, with the same title. The film clocked 200 million views. With over 1.9M likes, the film is available on Aditya Movies Youtube channel. The film released on February 16th last year on Youtube. Aditya Music company bagged the dubbing rights for the Hindi version and released the movie.

Puri Jagannath produced the film under the Puri Connects banner. Mani Sharma scored the film’s music which contributed to the film’s success. The film released on July 18th in 2019 in theatres.