When Baahubali Writer Opened Up On Life & Stars 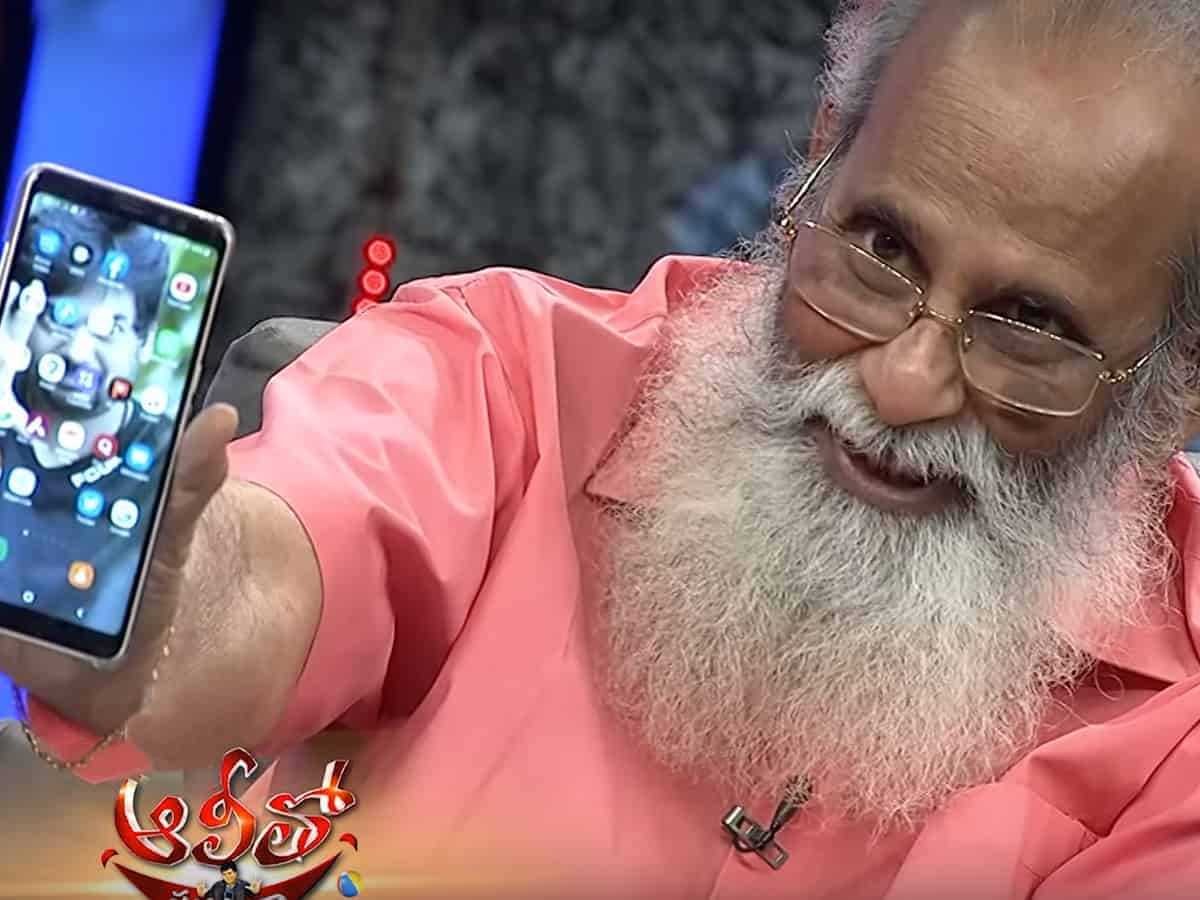 Vijayendra Prasad opened up about his equation with director Puri Jagannath. The Baahubali writer opened up that he expresses great admiration for the star director. Vijayendra Prasad put Puri Jagannath’s picture as his phone wallpaper. On the one hand, he says that he is jealous of the director and, on the other hand, reveals a great liking for the director. The senior writer also gave a reason for the jealousy. “To create a rift between the hero and villain, Puri Jagannath creates just one scene, which is effective. For Rajamouli and me, we can never be able to decode that. Rajamouli needs at least 2-3 scenes before he can bring in a fight sequence. Puri makes it very easy. That’s why I am jealous of him,” shared the writer, adding, “I think I have conveyed the same with Puri Jagan too!”

Vijayendra Prasad’s wife is Raja Nandini. She died in 2012. Vijayendra Prasad shared that it was a love marriage. When asked about the reason behind his wife’s demise, Vijayendra Prasad revealed that she was in a coma state for almost 6 months. “She got a stroke first, which lead to a coma state. The doctors told us that she might get paralyzed if she comes out of a coma. I prayed to God either to bring her back to a healthy state or take her away. Living with paralysis is like hell, and I did not want that for her,” shared Vijayendra Prasad in an emotional tone. Vijayendra Prasad said that he misses her presence and often feels that she should have been there to witness his success and Rajamouli’s success.

Vijayendra Prasad worked with actress Kangana Ranaut on the film Manikarnika and the upcoming release Thalaivi. Talking about Kangana’s performance, Vijayendra Prasad revealed that he would give 100 on 100 for the actress in her.

Vijayendra Prasad also announced that he penned a story for Rajamouli, which will be made for an International platform by following the International standards. He said that the work is in progress and the announcement will be made soon.

Vijayendra Prasad shared that he would like to see Rajinikanth essaying Ravana’s character. He wanted Amitabh Bachchan to play a miser.

No need to write a story for Pawan Kalyan

When asked about what kind of story that he will write for Pawan Kalyan, Vijayendra Prasad commented that Pawan’s film does not need a story. “People come to his movies only to see him. If we add a few songs and some fight sequences, it is enough. In the end, if we add that he is doing good for people, that will do. We can take bits and pieces from all his films and can pull out a film easily,” said the writer-cum-director.

Vijayendra Prasad’s upcoming films include RRR and Thalaivi. He is working on a mythological film based on Sita’s character from the epic Ramayana. A film with Mahesh Babu is in the pipeline too!