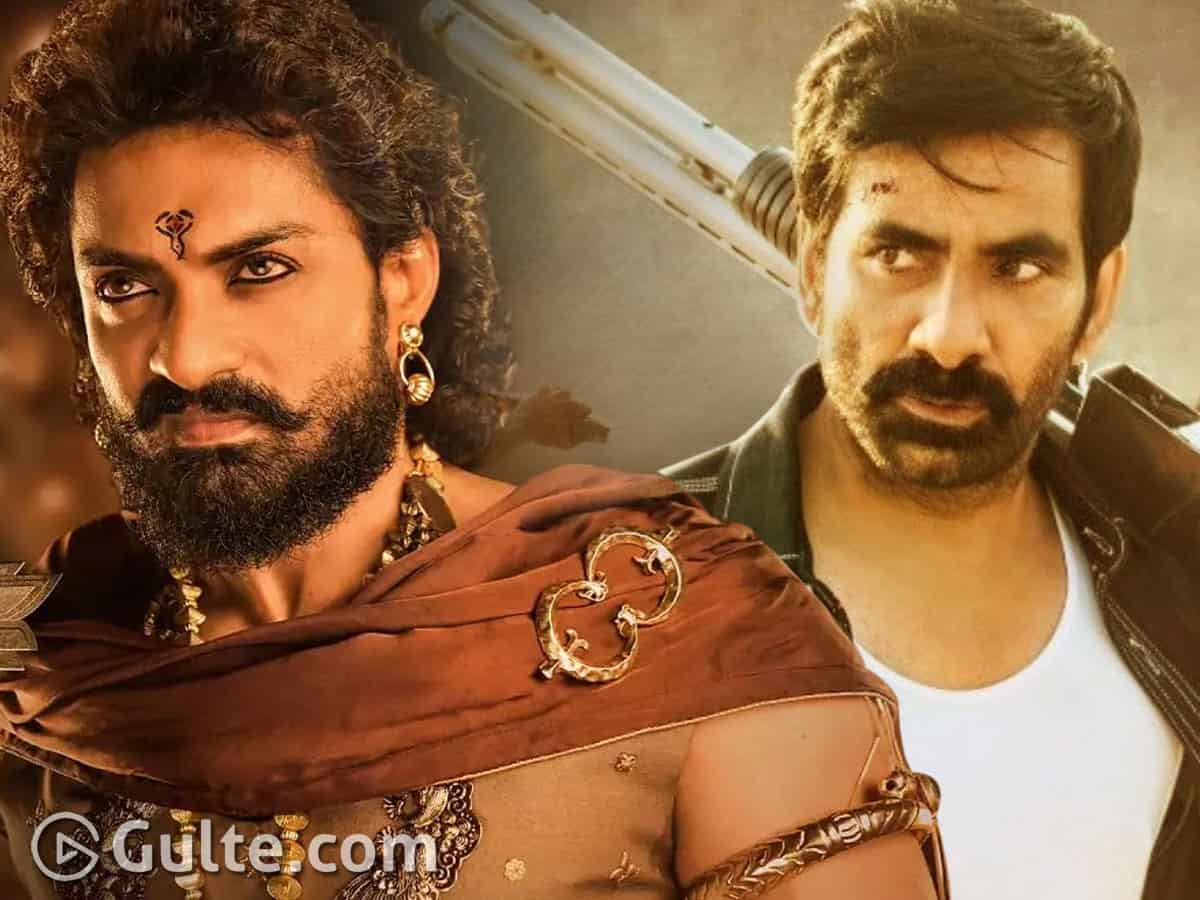 Before Krack, Ravi Teja’s career was totally in a different phase. With back-to-back disasters, his career was in a downward spiral. He had to deliver success with Krack or else it would affect his chances of being the lead hero.

At that time, makers of Kalyan Ram’s period film Bimbisara reportedly approached Ravi Teja for the villain role which is said to be equally powerful.

Kalyan Ram had produced Kick 2 with Ravi Teja and they share a good bond. Given this, Kalyan Ram approached Ravi Teja to do a powerful villain role and Ravi had kept that offer on hold. Had Krack failed at the Box Office, Ravi Teja might have accepted the role in Bimbisara.

However, Krack became hit against all the odds. This has given a boost to Ravi Teja’s career once again. Ravi has decided to choose his next films consciously and dropped the plan of playing a villain in Bimbisara.