RGV To Team Up With Bollywood Megastar Once Again 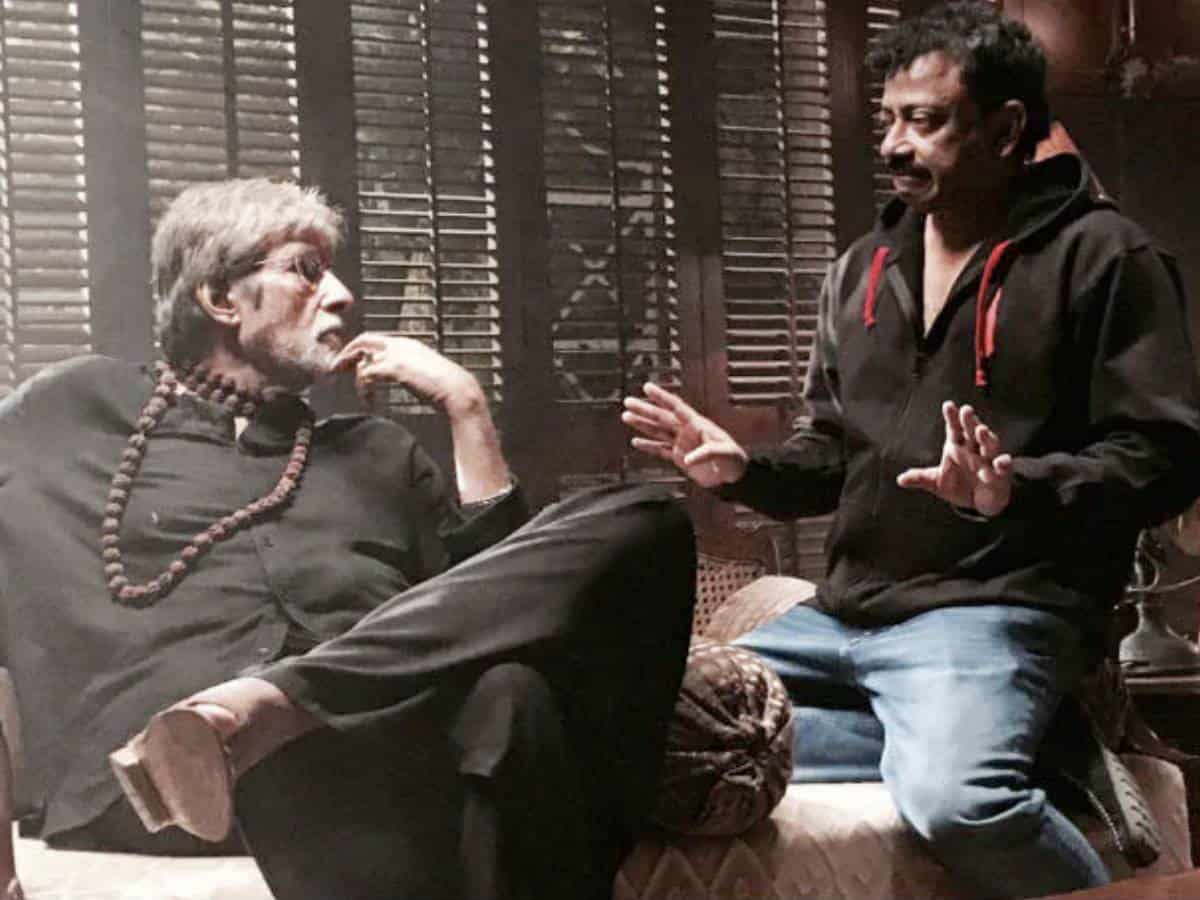 Ram Gopal Varma and Amitabh Bachchan share a good bonding for many years. The duo has earlier worked together for many films like Nishabdh, Ram Gopal Varma Ki Aag, Sarkar, Sarkar 2, and Sarkar 3. Their last film together was Sarkar 3 which was released in 2017.

If the latest buzz from the B-Town is anything to go by, Varma and Bachchan are all set to team up once again. Apparently, Varma was working on a script for Amitabh for a long time. Recently, he narrated it to the actor and got a nod as well. We hear that this film will hit the floors once the pandemic situation settles down.

More details about this project will be announced soon. Currently, Amitabh is busy with a lot of projects in hand. His upcoming films Chehre and Jhund are gearing up for the release. Movies like Brahmastra, May Day, and Goodbye are in the shooting stages. On the flip side, Varma is awaiting the release of his upcoming films Enter the Girl Dragon and Dangerous.