Naveen Polishetty To Cash On The Craze?, No Way! 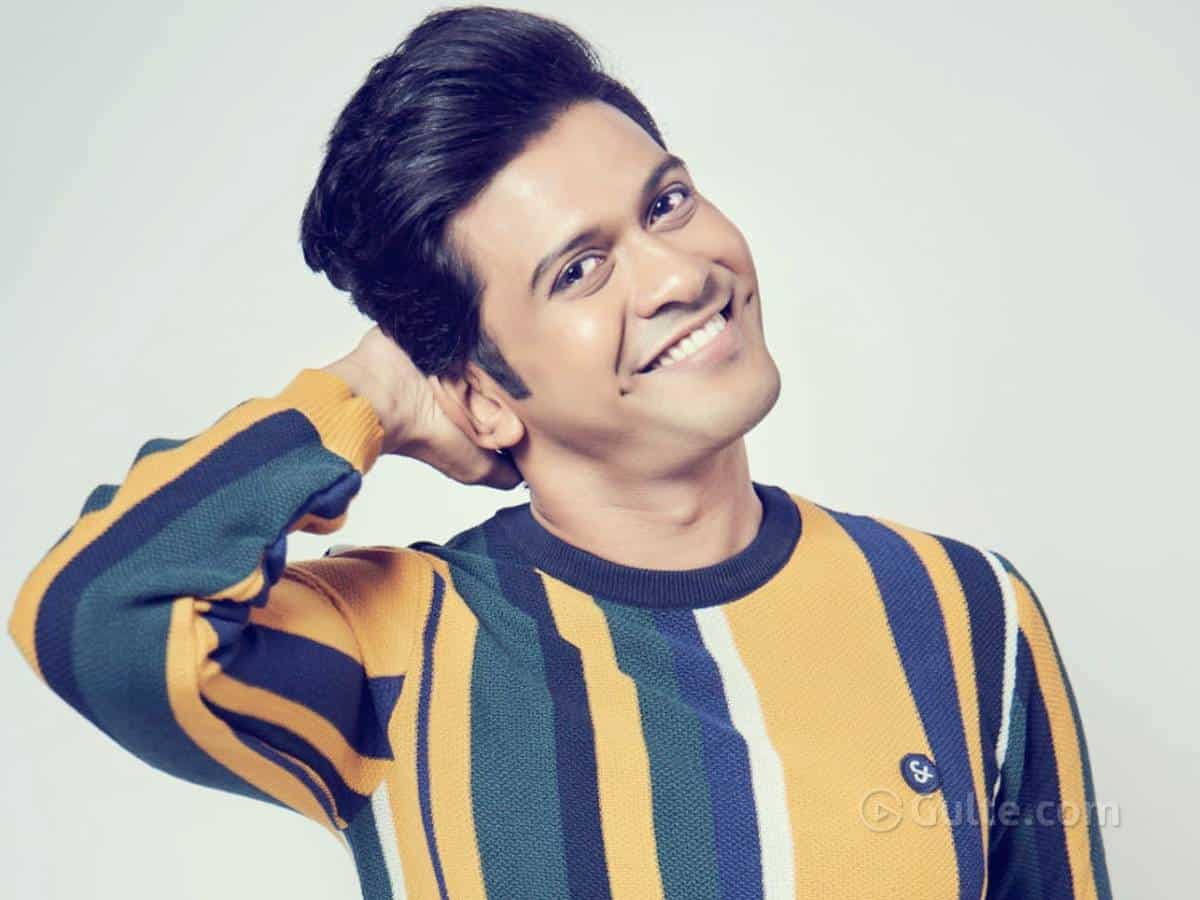 Naveen Polishetty has been around for a long time in the industry. After close to 11 years of struggle, he has managed to find success now and is one of the hottest heroes in town, and is flying high post the success of Jathi Rathnalu. His craze has gone sky high and multiple producers have made a beeline after Naveen to sign him for their films.

But we have come to know that he has rejected multiple films in the recent past. One of his close sources says that Naveen has worked so hard and has come to this situation and will not sign silly films just to cash in his craze even though he is being offered fat pay cheques for his films.

Naveen has also rejected several Hindi films and is choosing his films carefully is the talk. But as the saying goes things should be taken advantage of when the situation favors. But the young hero is confident that he will choose good films and make a mark with them. Naveen has a film lined up with Anushka next and of course, there is Jathi Rathnalu sequel.