Ram Charan To Have Back Up Plans? 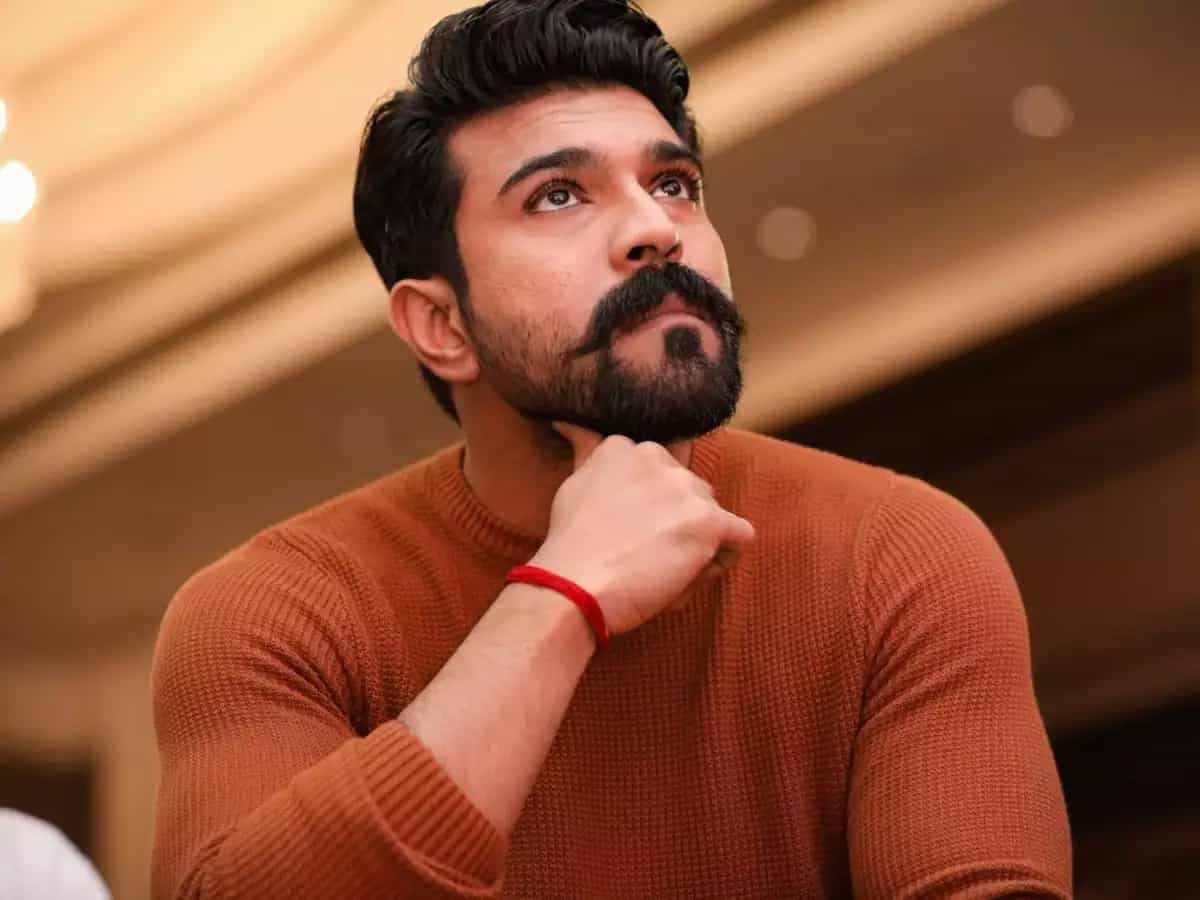 Ram Charan is busy with two films, RRR and Acharya. RRR will surely change the game for him once again and he will become quite famous all over the country. Post that film, he has signed a film with Shankar. But that project has fallen into a lot of confusion due to the ongoing tussle between Shankar and the makers of Indian 2 who are demanding Shankar to wrap up their films first.

On the other hand, Shankar is also in confusion and is trying hard to solve the issues but the makers of Indian 2 are not leaving things easy. So, this has put the project of Charan in the doldrums and the young star has got a bit upset and is looking for other collaborations.

He is in talks with Prashanth Neel and is also using his agency in Mumbai to look for offers in Hindi. A film with Puri Jagan is also in talks. The word is that Charan wants to go pan-India and has planned things in a way that all his films from here on should be pan-India only. Let’s see what happens.