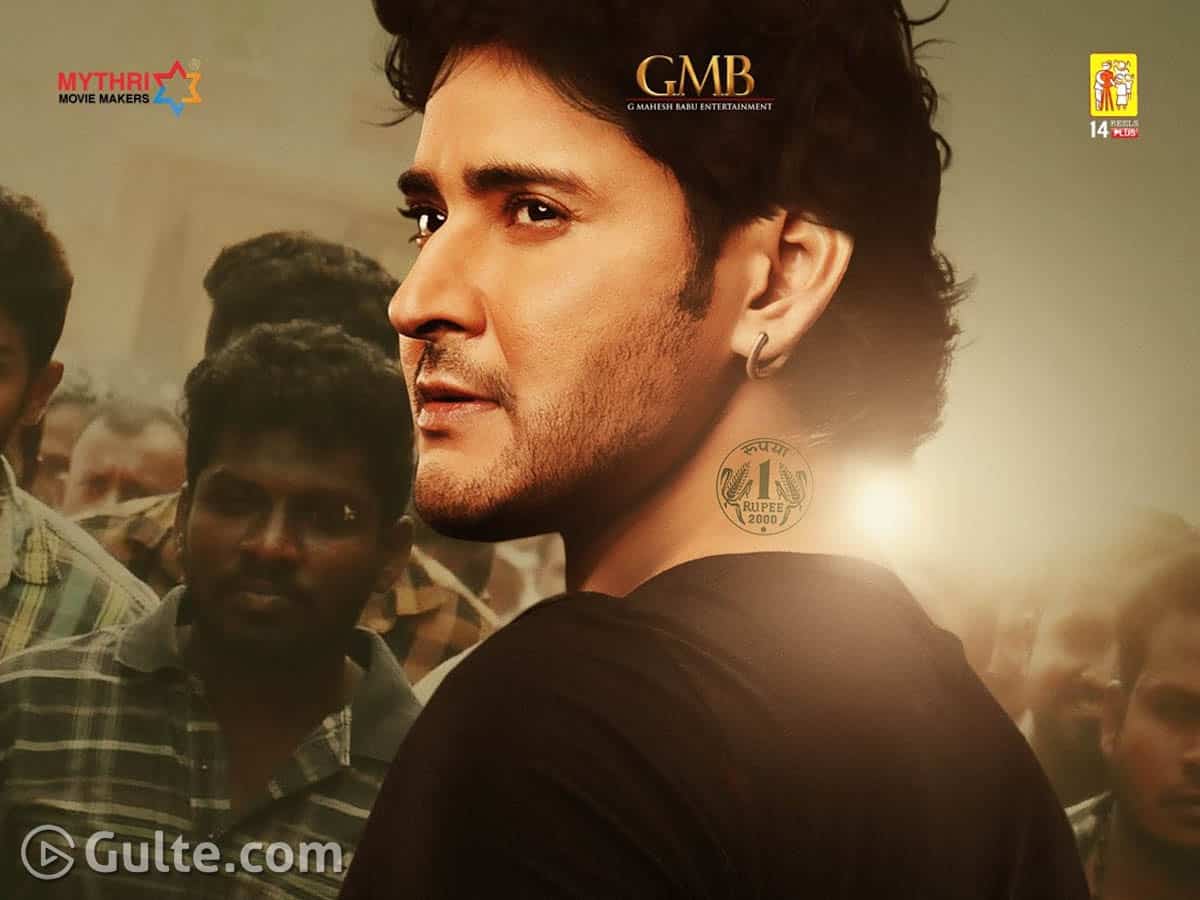 Mahesh Babu’s most awaited film Sarkaru Vaari Paata has hit the roadblock due to the unexpected second-wave of Covid-19 pandemic. Like all other films, SVP would also be missing its shooting schedules and it would result in the film missing its Sankranthi release.

After the first schedule in Dubai where an action sequence is shot, the makers of SVP have shot some small scenes in Goa. Besides this, a key portion of the film is yet to be shot.

The makers are now aiming to have the film’s release for Summer 2022. Once the shootings resume, Sarkaru Vaari Pata team wants to work back-to-back and complete the shoot at the earliest. If all goes well, Mahesh and Parasuram’s Sarkaru Vaari Paata would be in fray for next Summer. Thaman is composing the soundtrack for the action entertainer.