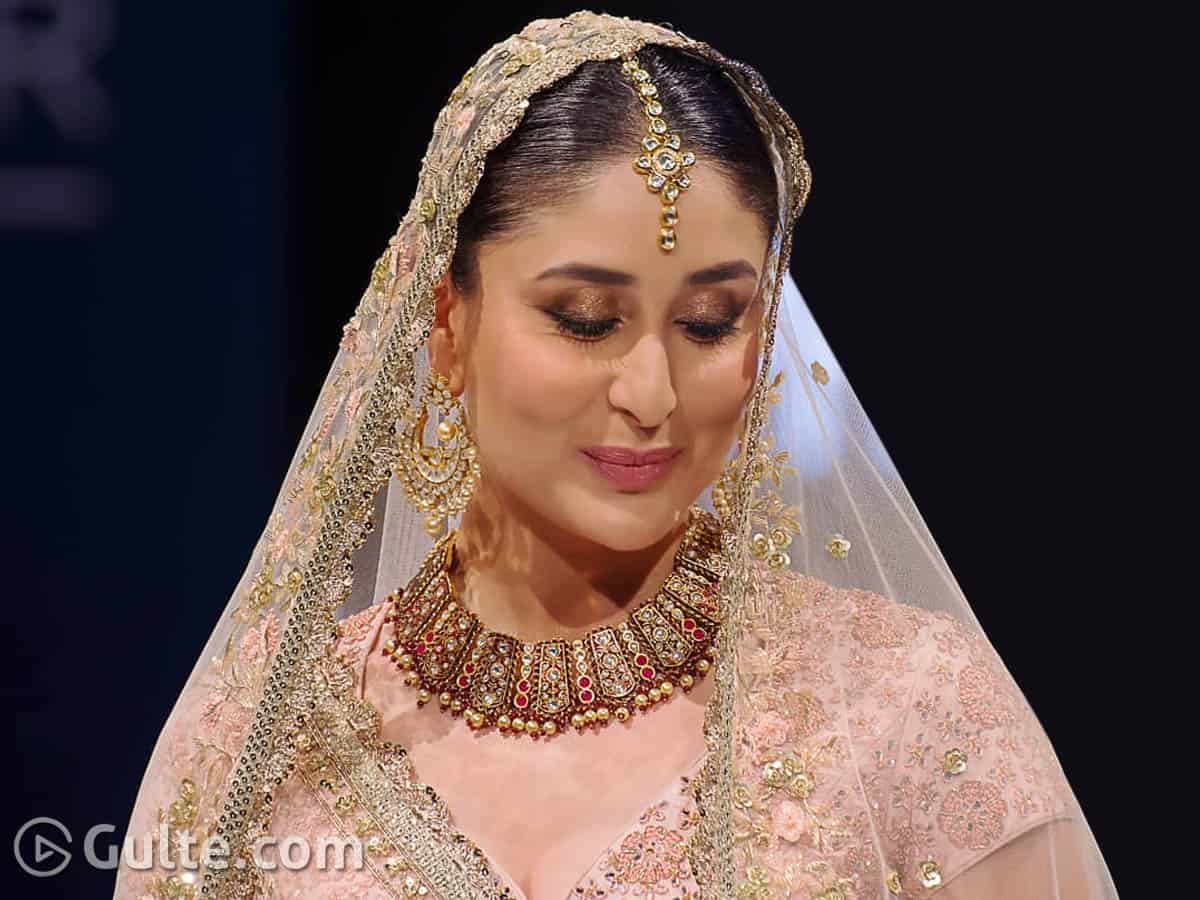 Of late, the Indian film industry is focussing more on historical and mythological dramas. We have seen quite a few high-budget mythological films in the recent past. Now, yet another film joins the list, which is Sita. This movie will showcase Ramayana from the perspective of Sita.

Star actress Kareena Kapoor will play the titular role in this film. Apparently, Kareena has put two conditions before signing this project. The first one is that she will complete her ongoing projects before starting Sita. The Jab We Met actress is currently acting in Veere Di Wedding 2 and an untitled film under the direction of Hansal Mehta. It seems that it will not take more than two months to complete these projects.

The second condition is to pay her a remuneration of Rs. 12 crores. It seems that generally, Kareena takes Rs. 6-8 crores for every film. As there will be a lot of working days for Sita, she is charging more. We hear that the makers have agreed to her conditions without raising any issues.

Sita’s story and screenplay will be penned by Vijayendra Prasad of Baahubali fame. Alaukik Desai will be directing this movie.