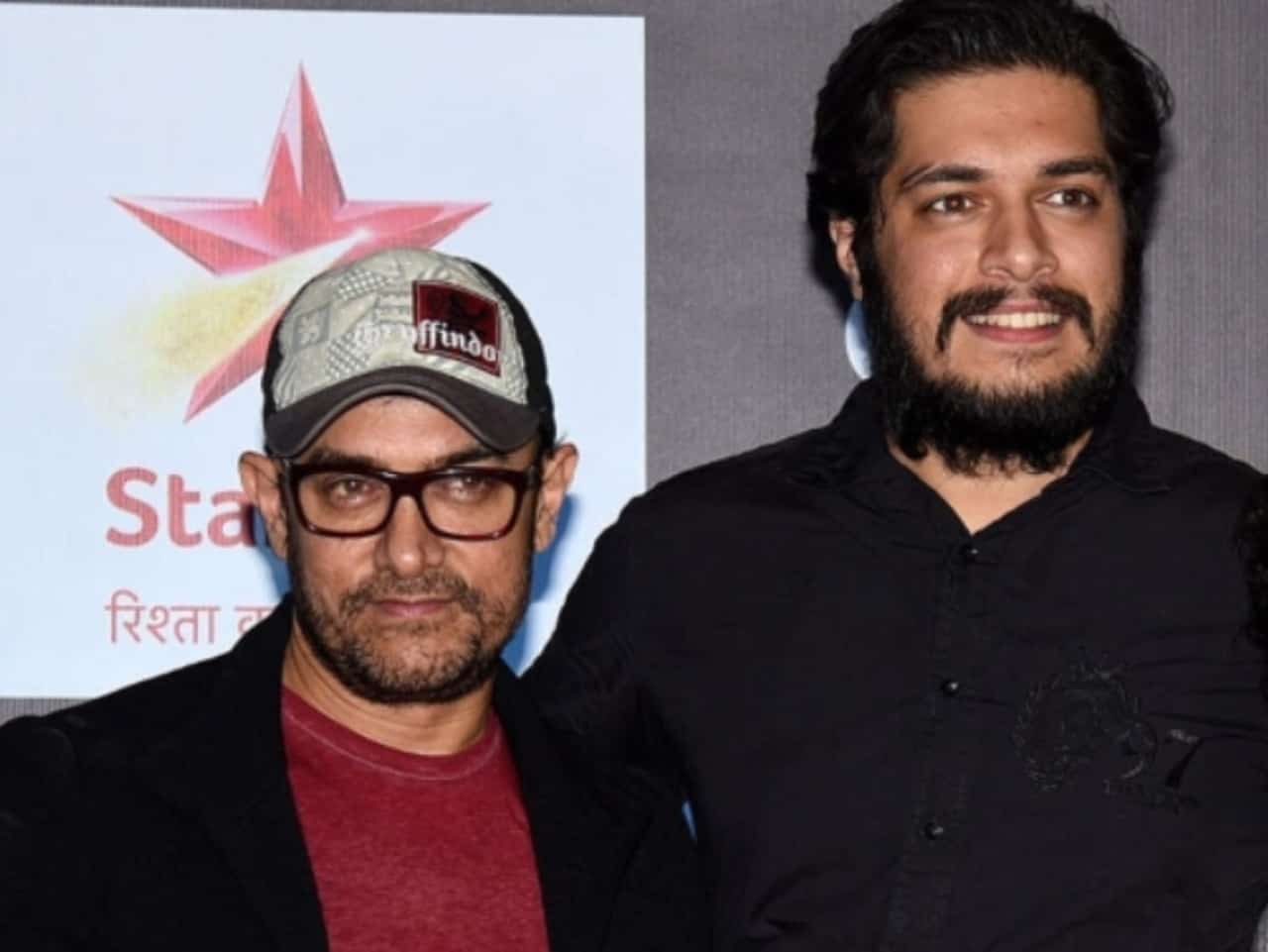 Star hero Aamir Khan’s son Junaid Khan is all set to make his Bollywood debut with the film Maharaja. It has now become one of the first films to resume its shoot after the government of Maharashtra allowed the film shootings in the state, which were halted for two months due to the pandemic.

According to the B-Town buzz, Maharaja’s shoot began the other day with 25 junior artists and select crew members. On Sunday, the team performed RT-PCR tests on 100 cast and crew members who were vaccinated. Of the people who tested negative, only 25 junior artists got selected to take part in the shoot along with the main cast and crew. The intention is to keep the set population very minimal.

Junaid will be playing the role of a journalist in this movie. Shalini Pandey, Jaideep Ahlawat, and Sharwari Wagh are playing the other pivotal roles in it. Siddharth P Malhotra is directing the project. Apparently, Maharaja’s story is based on the Maharaja Libel Case which happened in 1862.