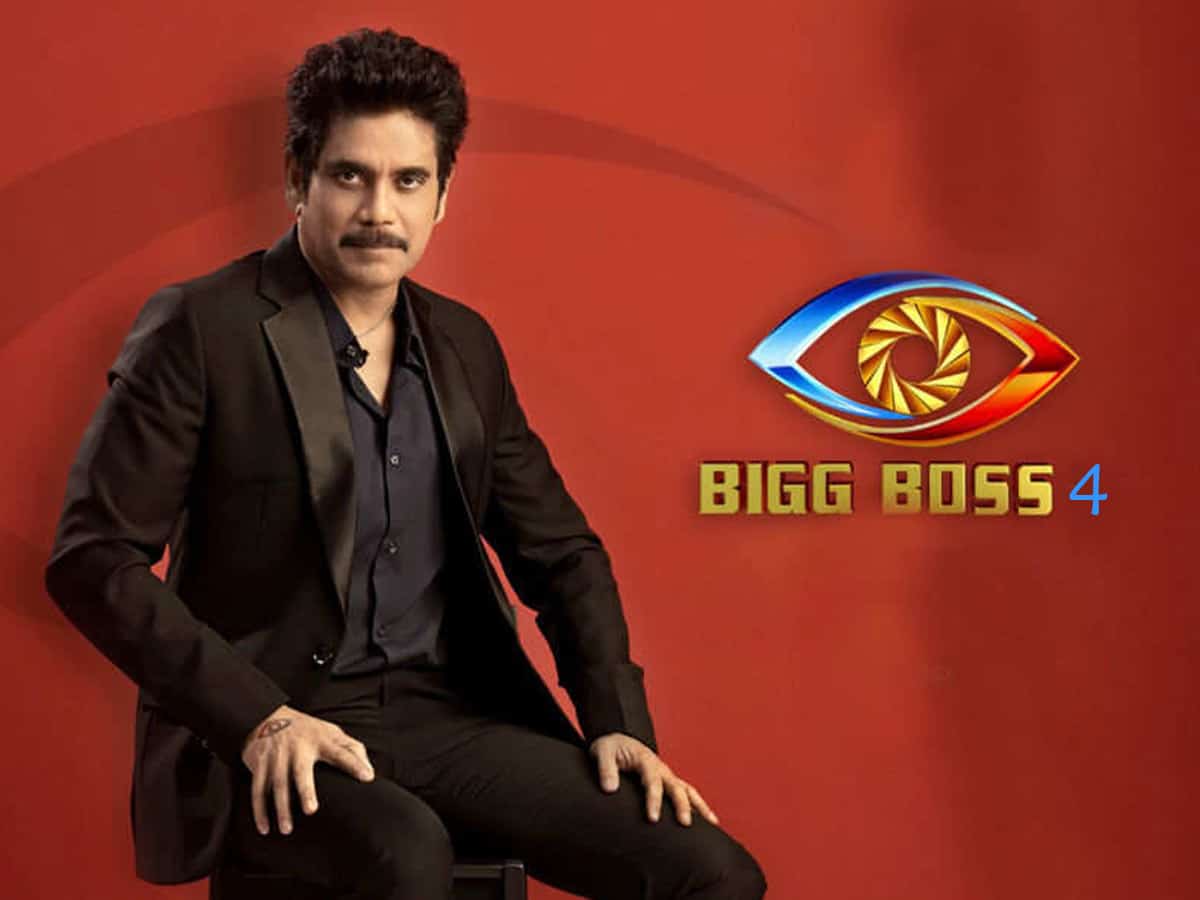 They are not even picking the calls. That is what we are hearing when it comes to the initial talks going on between the producers of popular reality show Bigg Boss Telugu and few happening celebrities. Apparently Bigg Boss usually involves celeb contestants showing mega interest because of the pay packet they offer, but it looks like Telugu version has something else to talk about.

While many parts of the world often use Bigg Boss as a launchpad to reach more people, Telugu celebs are not looking at it that way. Rather, they feel that Bigg Boss gives immense craze quite easily, but then the winners of this show in the last three years hadn’t had any miracle sweeping their film and TV career to a new high. The likes of Siva Balaji, Kaushal and Rahul Sipligunj hasn’t had any great turn or high to their careers post winning the show, so is the case with the likes of Geetha Madhuri and Sreemukhi who happen to be the runner-ups.

This analysis leads many to a belief that Telugu Bigg Boss is actually a negative sentiment but not the one like Hindi Bigg Boss where the likes of Sunny Leone and others have shot to huge fame though they are there only for a few weeks inside the house. Reports are coming that some upcoming celebs are not even answering the calls of Bigg Boss people, as they feel that entering this house will doom their careers.

And then, Bigg Boss team is said to be trying to get few singers and secondary grade actors aboard by offering them huge paychecks. While Bigg Boss 4 was supposed to start in July as per the plan, Covid-19 outbreak and the subsequent lockdown might delay it by all accounts.