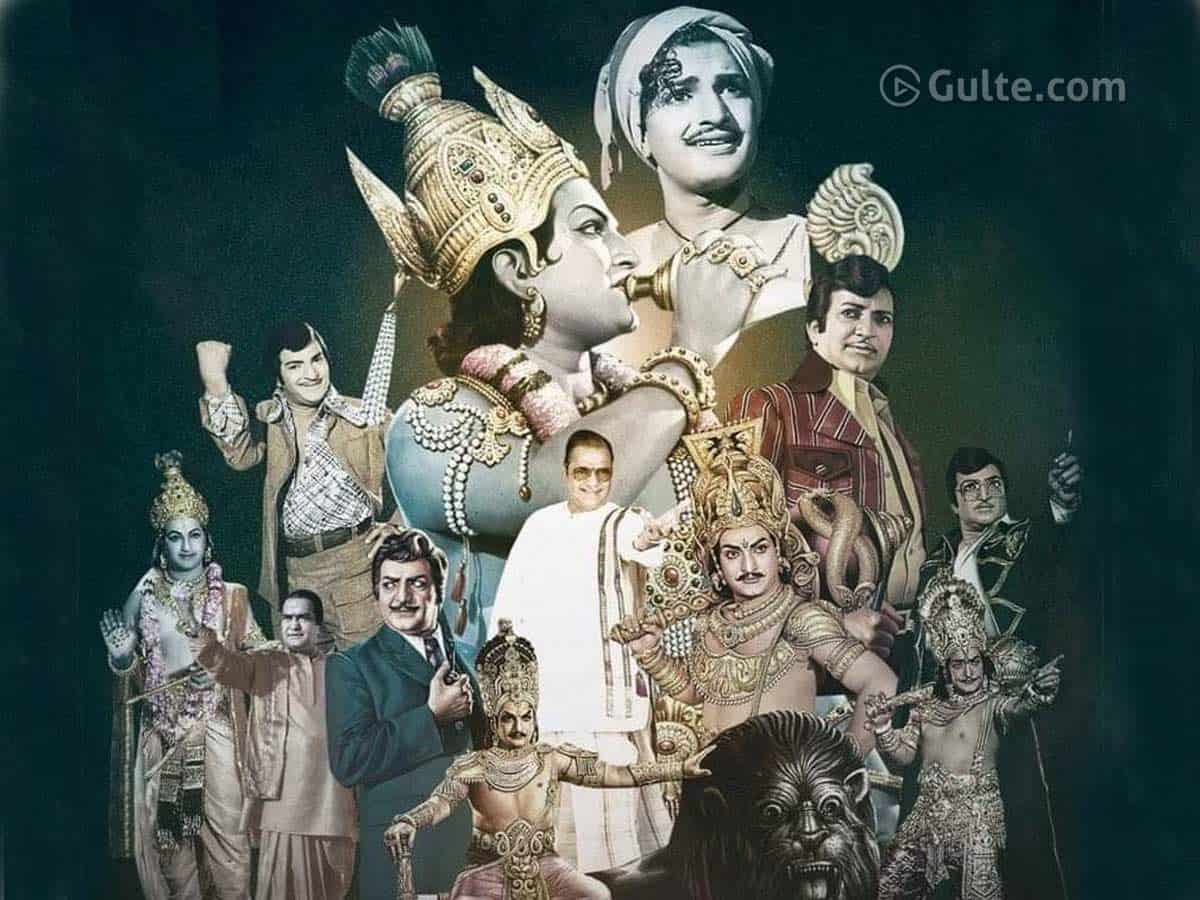 Today marks the 97th birth anniversary of legendary thespian and former Chief Minister of the erstwhile Andhra Pradesh NT Rama Rao. Even though it’s been 24 years since his demise, NTR still has a special place in the hearts of fans and every Telugu person.

The year 2020 is already proving to be the worst nightmare for both the Telugu states and especially Andhra Pradesh. More than ever, NTR’s able administration is being sorely missed now, in these hard times due to various crises back to back. Let’s see how NTR would have efficiently handled these crises had he been alive and in power now.

For the first time ever in recent times, the focus of the entire nation is on Andhra Pradesh and its CM YS Jagan Mohan Reddy for a wrong reason – the TTD lands sale controversy. If NTR was alive, forget if he was a CM, he would have agitated and never let the TTD lands auctioned even if he was in the opposition.

In fact, NTR’s political journey began in Tirupati where he won the assembly election along with Gudivada constituency in 1983. He once said that his ambition was to see Tirupati as the main religious centre for Hindus like what the Vatican is for Christians. So cashing in on the god’s properties would be the last thing on his mind had he been alive now.

Fundraiser For The Poor In Corona Times:

The poor and the working class have been worst affected due to the over 2 month-long lockdown due to the Coronavirus outbreak. Until his last breath, NTR always strived for the poor and the needy and he wouldn’t have sat idle if he was alive now.

NTR had brought all the film stars onto one track and hit the streets to ‘beg’ and raise funds for the victims of the Rayalaseema famine in the 50s and the Diviseema Cyclone in the 70s.

NTR would have again led the film industry from front and collected a huge amount through a state-wide fundraiser. Of course, Megastar Chiranjeevi has stepped into NTR’s shoes this time and helped out thousands of daily wagers in the film industry through Corona Crisis Charity (CCC).

Handling Of The Union Government:

The main reason behind NTR’s entry into politics was the improper and prejudiced treatment of the then Indira Gandhi government towards Andhra Pradesh. Keeping the “Self respect of Telugus” his prerogative, NTR collided with the centre on many occasions.

However, the same cannot be said about Jagan, who has been maintaining a deafening silence against the Narendra Modi led BJP government’s cold shoulder to the state on several issues. Even in these grim situations due to the lockdown and deficit budget, Jagan failed to confront the centre for getting additional budget sanctioned for the state.

On the other hand, KCR has been a strong opponent to the PM. The Telangana CM has been smartly adhering to anything good the Modi government proposes for the welfare of his state, while he also vehemently opposes if the centre doesn’t act in the state’s favour. Likewise, NTR too would not have feared to exert pressure on centre for the betterment of his people.

During his prime and until his last breath, NTR was an undisputed king of Telugu Cinema and an icon of the Indian Cinema. He played lead roles till his last film. In today’s times, NTR would have been the perfect alternative to Bollywood legend Amitabh Bachchan in Tollywood.

Like Amitabh, NTR would have donned various performance oriented lead roles. While most of the present stars are still playing the mass hero roles, NTR would have displayed his acting prowess in author-backed characters.

Readers discretion: This article is purely an imaginary piece out of respect for the legendary NTR and not to disrespect any leader, past or present.