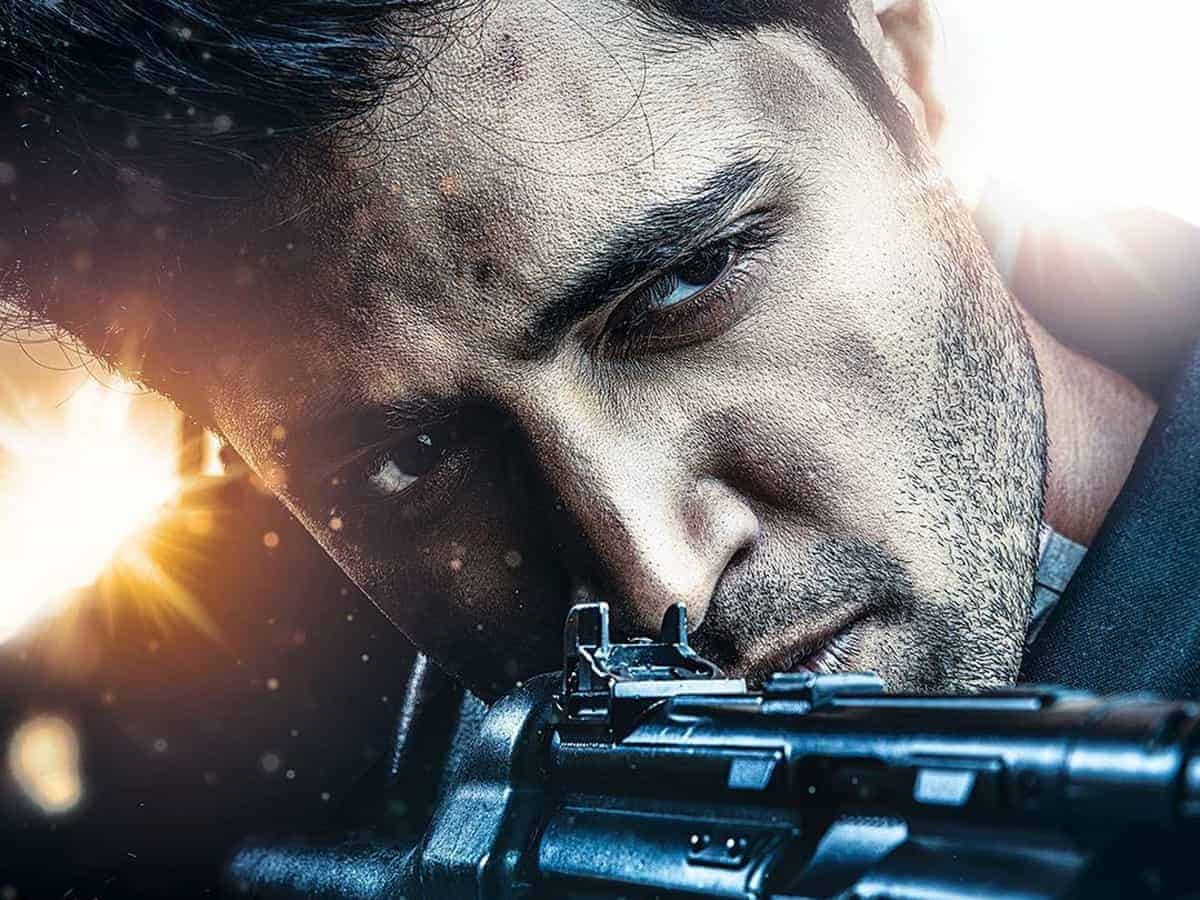 Adivi Sesh will be seen as late Major Sandeep Unnikrishnan in the upcoming biographical action film that also features Sobhita Dhulipala and Saiee Manjrekar in important roles. The Pan India film, as we all know, was postponed due to the ongoing coronavirus outbreak.

Directed by Sashi Kiran Tikka, Major had completed close to 80% of its shoot already. Sesh himself penned the story of the film which is shot simultaneously in Telugu and Hindi and later dubbed into Malayalam.