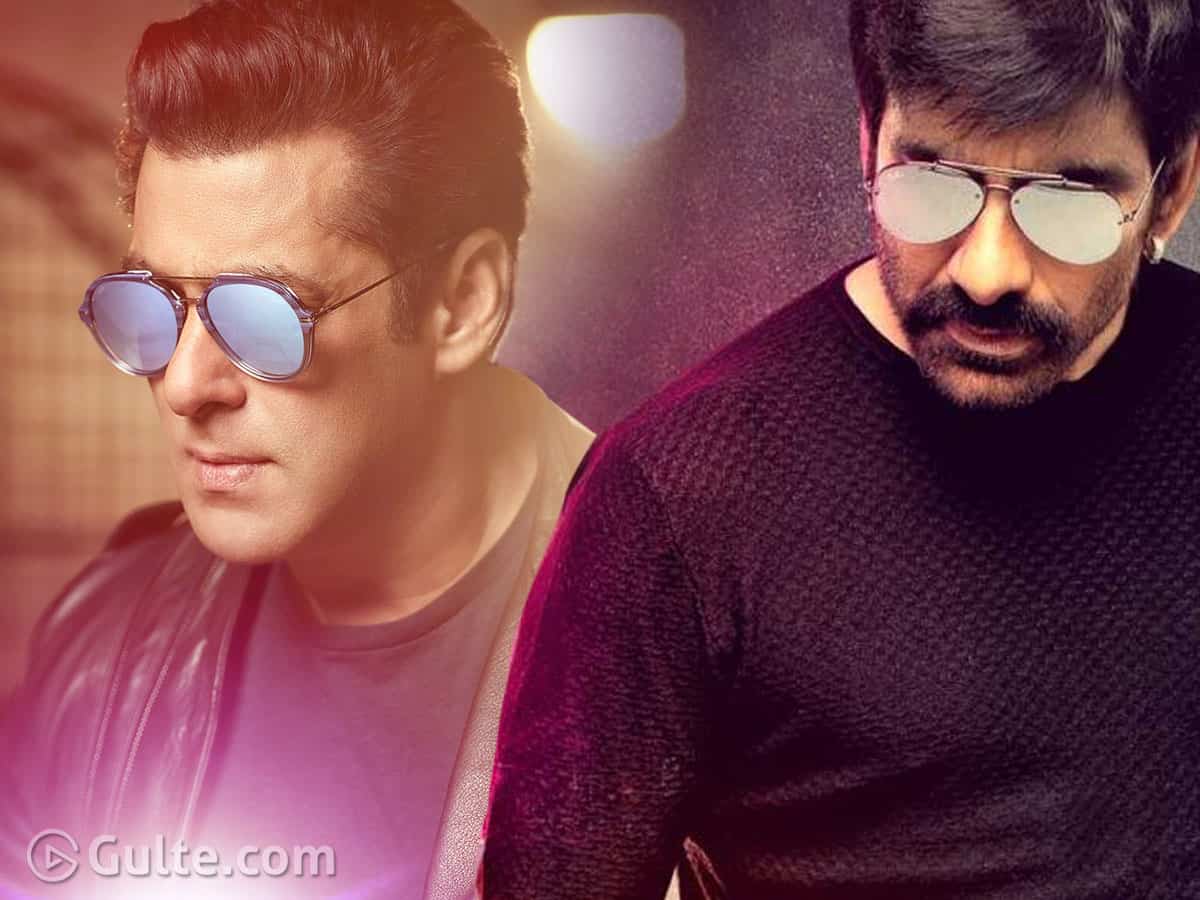 Bollywood star actor Salman Khan is known for remaking South Indian films. From Tere Naam to the Kick, most of his super hit films are the remake of either Telugu or Tamil movies. Now, the Sultan actor is all set to remake yet another South Indian project.

According to the B-Town buzz, Salman recently acquired the remake rights of the upcoming Telugu film Khiladi. Directed by Ramesh Varma, Khiladi features Ravi Teja in the lead role. Apparently, Salman loved the teaser of the movie and contacted its makers immediately. It seems that he liked the story and bought the rights to it. We hear that Salman also offered Ramesh the directorial responsibilities of the Hindi version as well. It has to be seen if he takes up the job or not.

If he makes the film, this will be the second film of Ravi Teja which Salman will remake in Hindi. Earlier, the star hero remade Kick in Bollywood. Meanwhile, Khiladi is currently in the final stages of the shoot. Ravi Teja will be seen in a dual role in the movie. It features Dimple Hayathi and Meenakshi Chaudhary as the female leads.