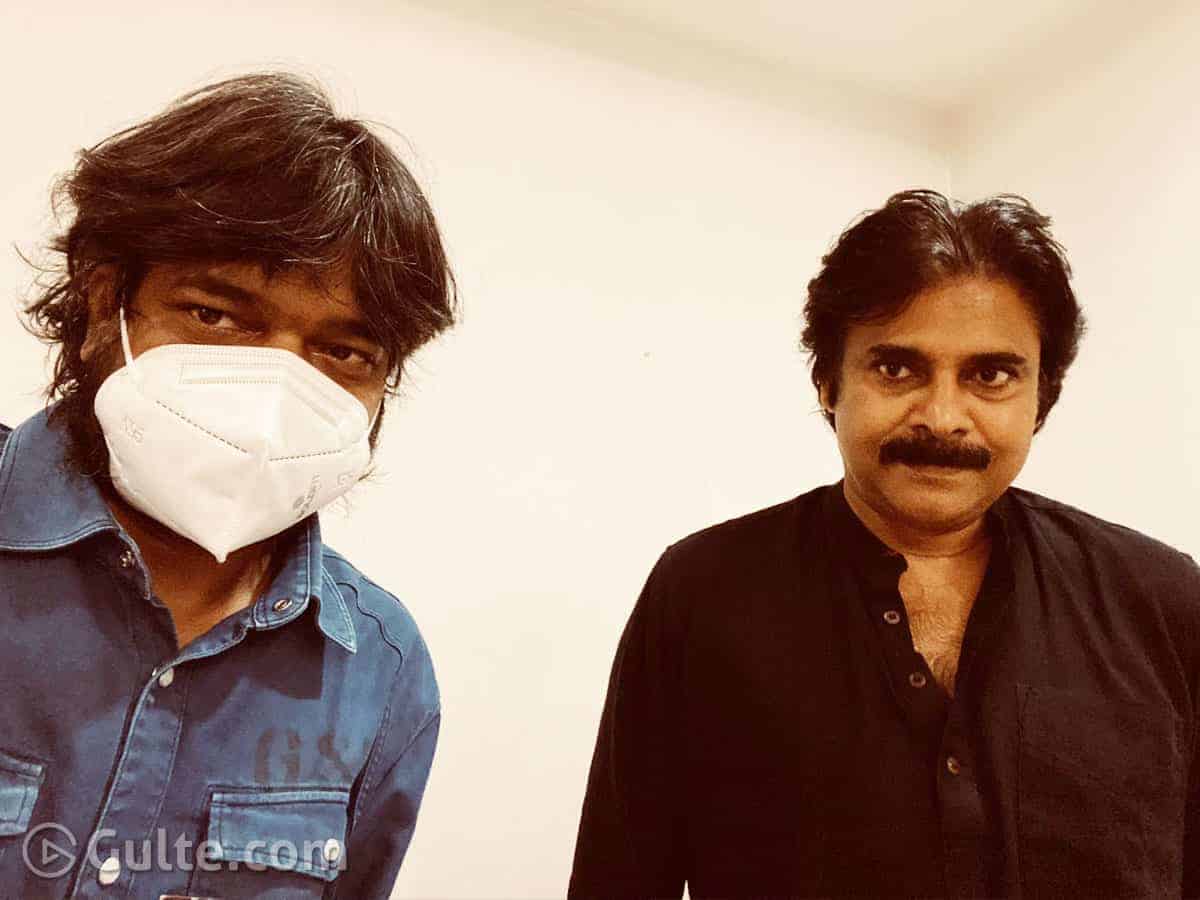 Probably like no other director, Harish Shankar has caught the pulse of Powerstar Pawan Kalyan. In ‘Gabbar Singh’ Pawan’s performance was an explosion and this was highly attributed to director Harish Shankar.

When the second collaboration #PSPK28 was announced, Powerstar fans went haywire and they are anticipating yet another high intensity show from Pawan. Sadly their excitement is hit by the pandemic as the film is yet to start and will take longer than anticipated.

Amidst this, director Harish Shankar made a tweet and this has caught the attention of Powerstar fans. “Can’t wait to get back to work,” tweeted Harish with a picture of Pawan which was a still from their first combination ‘Gabbar Singh.’

Powerstar fans are retweeting and hitting the ‘LIKE’ button. And certainly this has raised the expectations a further up.

Speculations are rife that Pawan Kalyan will be seen in a student leader but the director hasn’t confirmed anything. Harish would continue to maintain his silence until it’s the right time.

Mythri Movie Makers will bankroll #PSPK28 and to have DSP’s music.