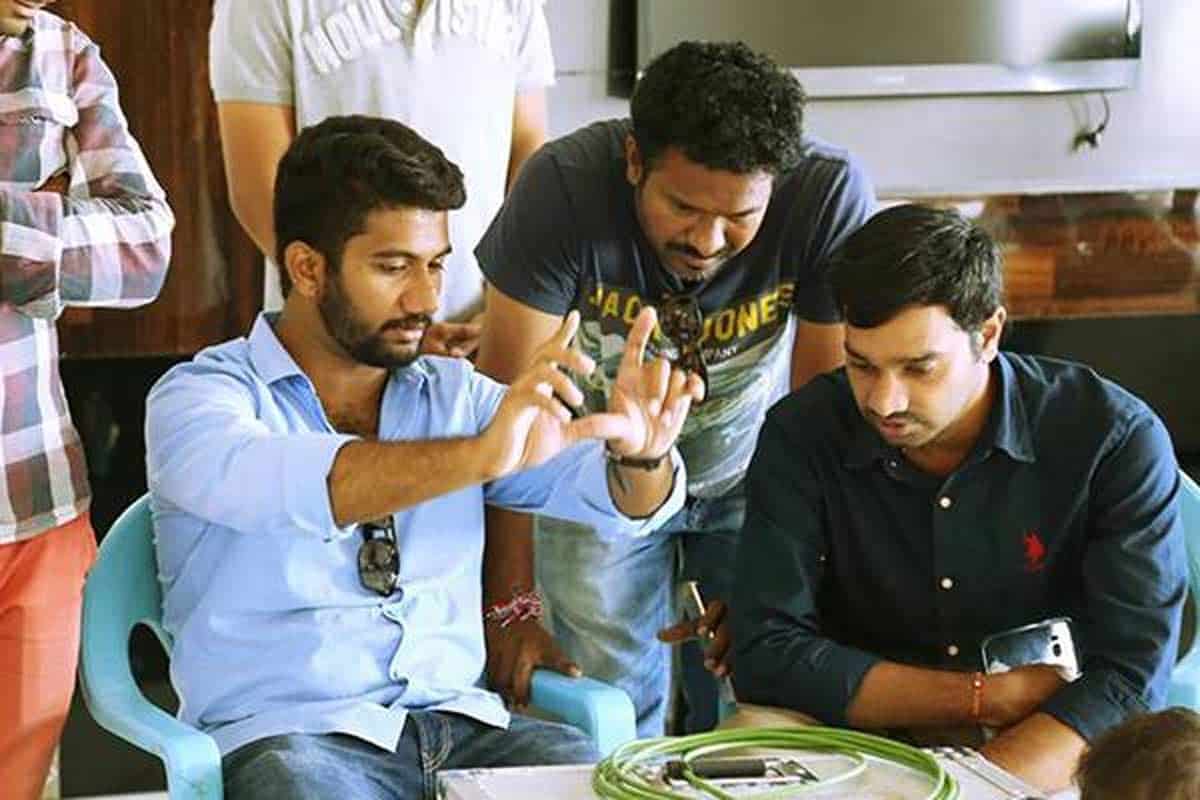 The two films old director is not exactly working on any vaccine, but his third film will have its preliminary test (pre look) to be released tomorrow. Prashanth Varma couple of months ago proclaimed that he is making a film on Coronavirus and it had completed 40% of the shoot by the end of January itself.

Prashanth Varma is known for making concept based unique films. He created sensation with his very first film Awe and his second film Kalki also won appreciations for technical brilliance. Now, the director is making yet another exciting project. More details are awaited.

It is known that, director Ram Gopal Varma also pronounced to be making a film on Corona in lockdown period.