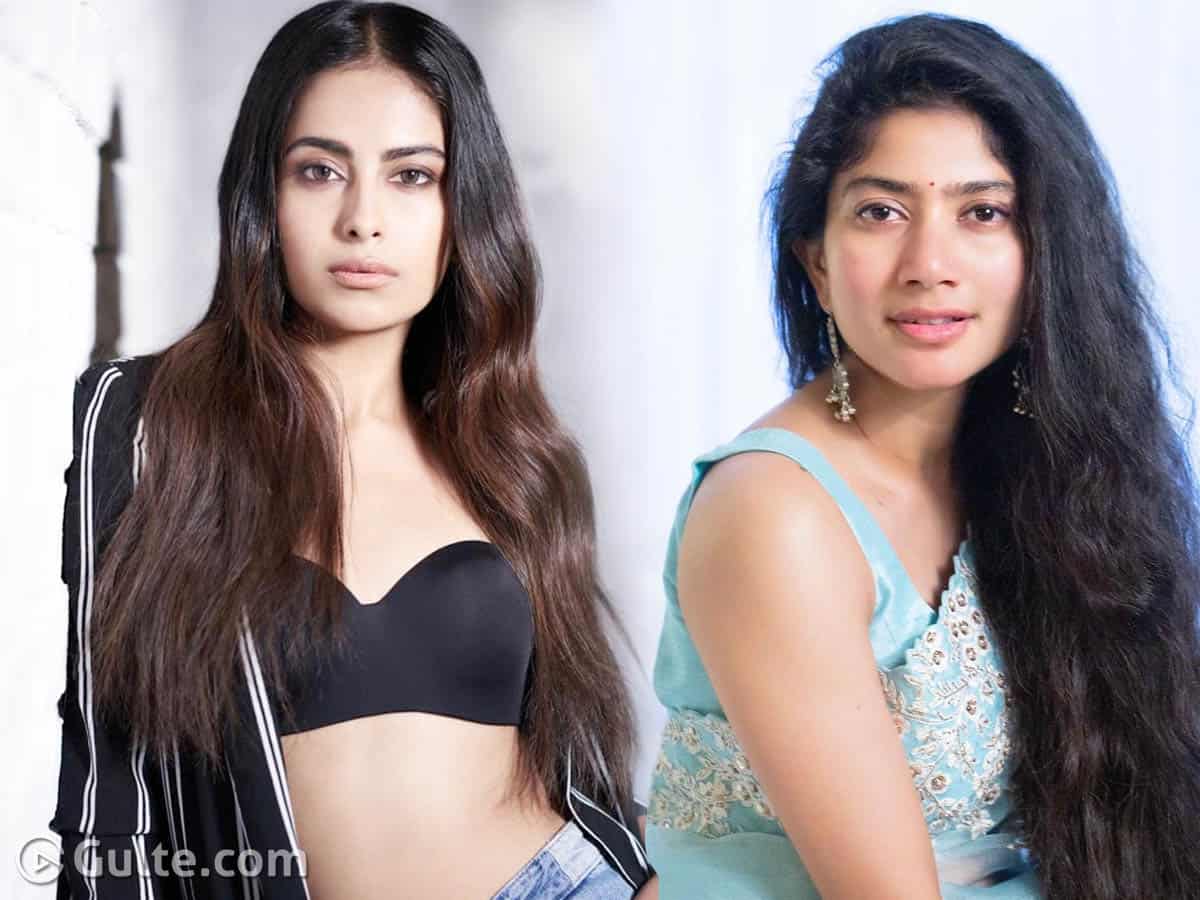 India is a country that is obsessed with fairness creams. Adding to people’s interest, the fairness cream brands promote their products heavily by using top-tier celebrities. Star actors like Shah Rukh Khan, Kareena Kapoor, John Abraham, and Yami Gautam have promoted fairness creams in the past. But there are other actors who turned down the offers of endorsing fairness creams.

Versatile heroine Sai Pallavi rejected a big deal of endorsing a popular fairness cream in the recent past. Now, another young actress Avika Gor also rejected a similar deal, stating, “we are setting the wrong notion by promoting fairness creams.”

Speaking in a recent interview, Avika Gor said, “Unfortunately we have been fed the wrong notion when it comes to the idea of an ideal beauty standard.”

Avika shot to fame as a child artist in the serial Balika Vadhu. She then acted in movies like Uyyala Jampala, Cinema Choopista Mama, and Yekkadiki Pothavu Chinnavada. She is currently acting in an untitled Telugu movie that co-stars Sai Ronak in the lead role.