‘The Love of 135 Crore Indians Is My Biggest Award’ 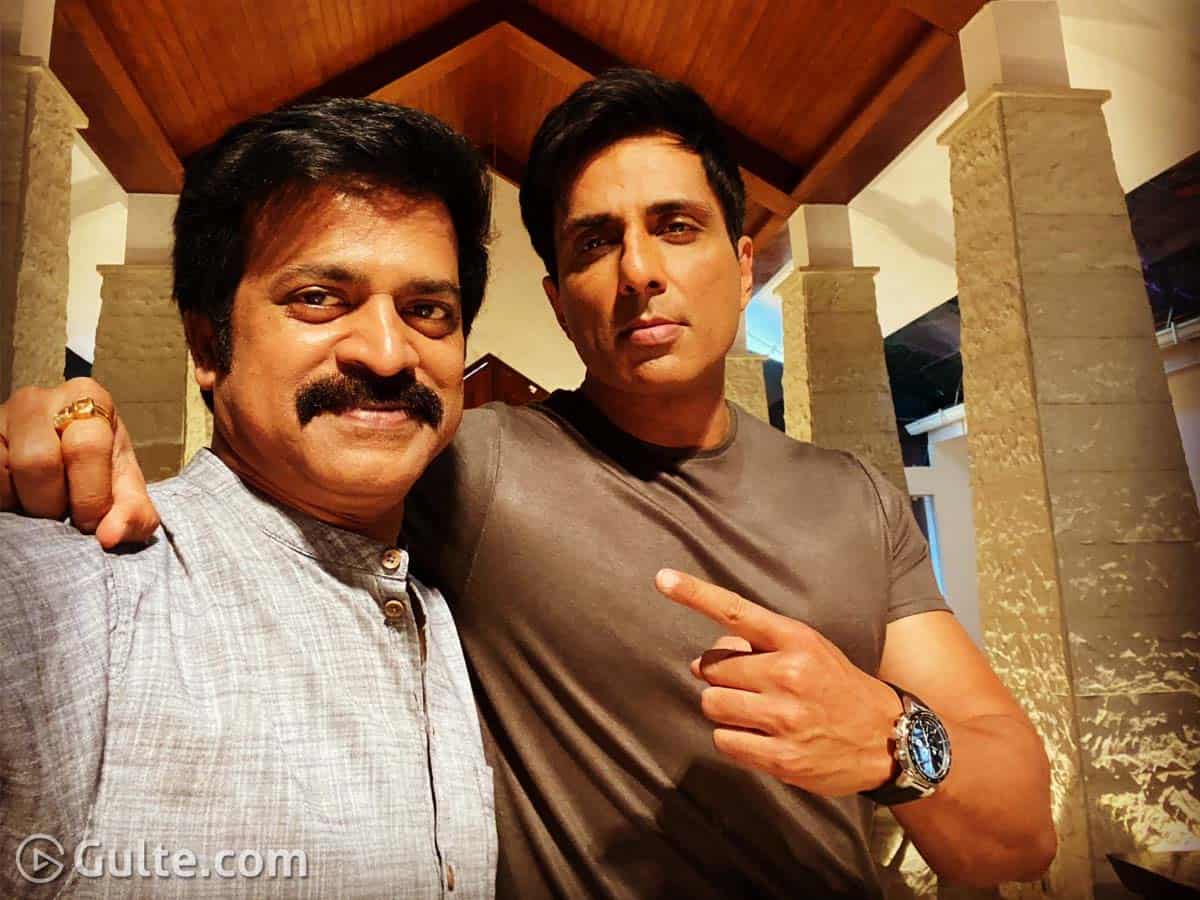 Every year the government of India honours citizens with Padma award who make a notable change in the society or excel in their field of interest. Regarding this year’s awards, the Centre has asked respective state governments and common man to recommend names for Padma awards and the last date to send probable names is September 15th.

Regarding this, actor Brahmaji took to his Twitter and recommended that actor and Humanitarian Sonu Sood for Padma Vibhushan which is the second highest civilian award of the country.

“#padmavibhushan for @SonuSood ..if u agree with me..pl retweet,” tweeted Brahmaji and he kind of initiated the hashtags #PadhamVibhushanforSonuSood and #RespectSonu.

Overwhelmed by Brahmaji’s nomination, Sonu replied, “The love of 135 crore Indians is my biggest award brother, which I have already received. Humbled.”

Irrespective of Sonu’s comments, the actor rightfully deserves a Padma award for the social work he carried out to the migrant workers in the first wave and for the needy in the second wave.