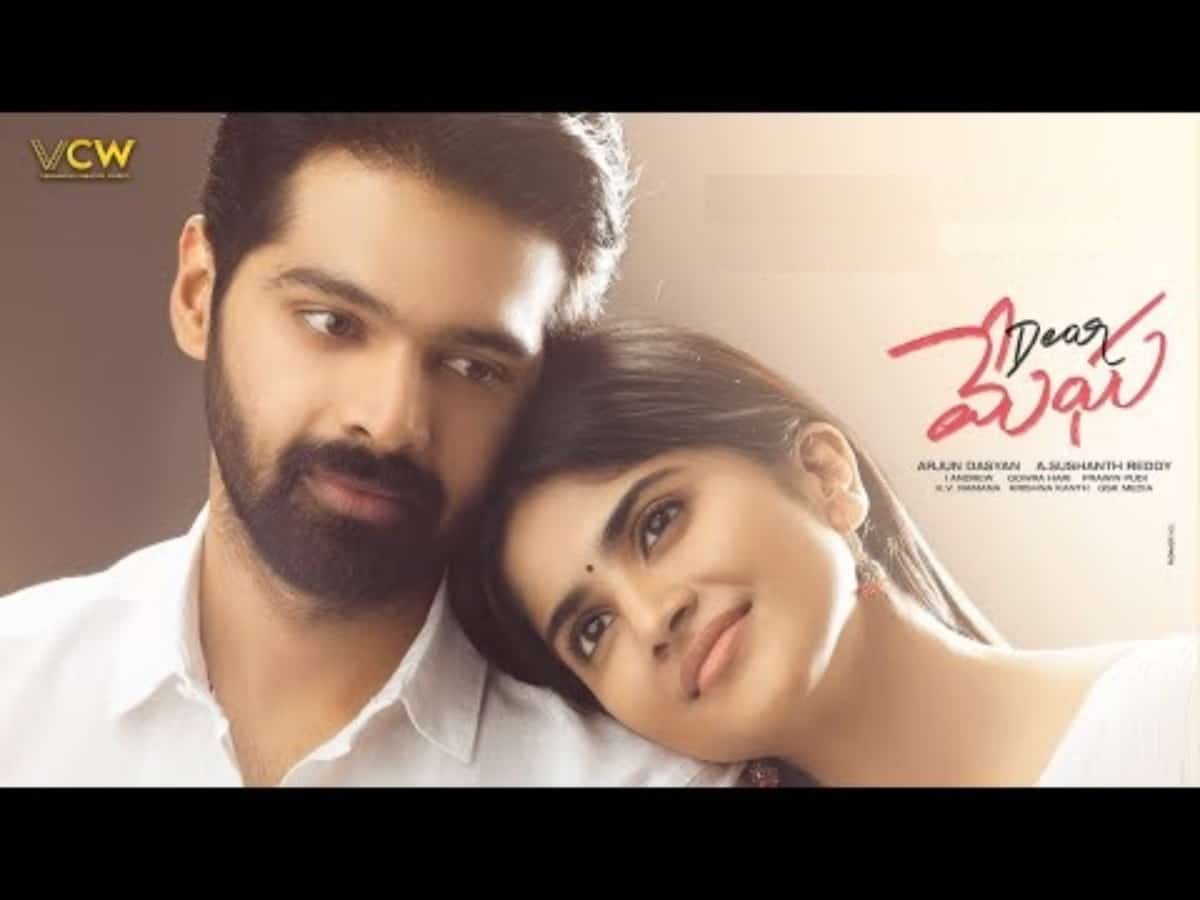 ‘Dear Megha’, an emotional love drama starring Megha Akash and Arun Adith in the lead roles, is all set for OTT release. According to reports, the film has got a good deal from Amazon Prime. The talks are in the final stages and the deal is likely to be closed soon. A formal announcement on the premiere date would be made once the formalities are done.

Directed by Sushanth Reddy, the makers have recently unveiled an aesthetic motion poster coinciding with Arun Adith’s birthday. The motion poster showcases the pictures of the lead pair who are seen in the form of pencil sketches, which give way to a colourful show.

Coming with the caption ‘Stories end, Love stories don’t’, the film has music and cinematography by Gowra Hari and I Andrew, respectively. Arjun Dasyan of Vedaansh Creative Works is bankrolling the film.