Samantha Yet To Take A Call On Pawan Film? 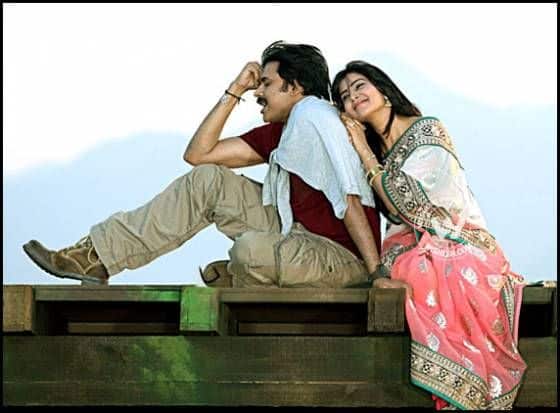 Pawan Kalyan’s film with Harish Shankar was in news recently as the fan-made poster went viral a few days back. The makers cleared the air and things went back to normal. The shoot of the film is yet to start and so much is already being said about the film.

The heroine of the film is yet to be locked and now the update from the team is that Samantha has been approached to play the female lead in this film. Samantha is in superb form post The Family Man 2 and if she says yes, this film will become a hot cake.

Samantha has already worked with Pawan Kalyan on Attarintiki Daredhi. This hit combo will be so good to see on screen. But will Samantha, who has increased her fee big time say yes to this film, only time will tell. Let’s wait and see what happens and who gets the lucky chance.