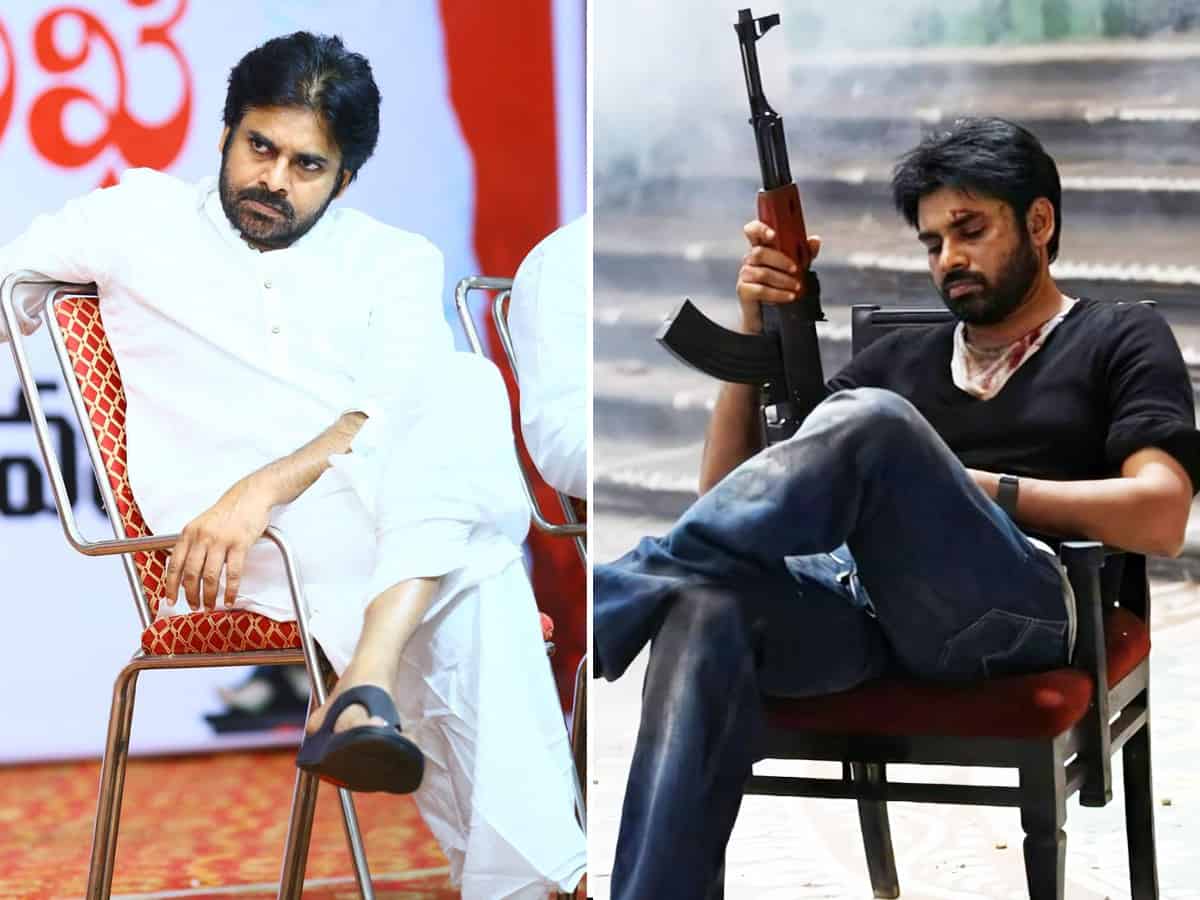 When Pawan Kalyan had forayed into Twitter, he had made it clear that his debut on micro-blogging space is focused towards his political aspirations. He often used his Tweets for his political statements and to share the views of Janasena Party. He seldom tweets about a movie from his Twitter account.

However, over the period of time, movie celebs and movie people started tagging Pawan Kalyan in all official movie announcements and tweets. Even for Pawan’s films, the production houses and directors of his films started tagging Pawan’s official Twitter account. Also, movie fans are trending Pawan Kalyan big time on Twitter. Ahead of Pawan’s movie announcements, his tag has been trending for days.

All these seems to have not gone down well with some fans of Pawan’s political outfit. Janasena Party followers and fans are worried that their leader getting tagged in movie tweets as this would project him more like a movie superstar than a politician. Considering this view, some fans of Janasena political party have made an appeal to one and all to avoid tagging Pawan’s personal account in movie tweets.