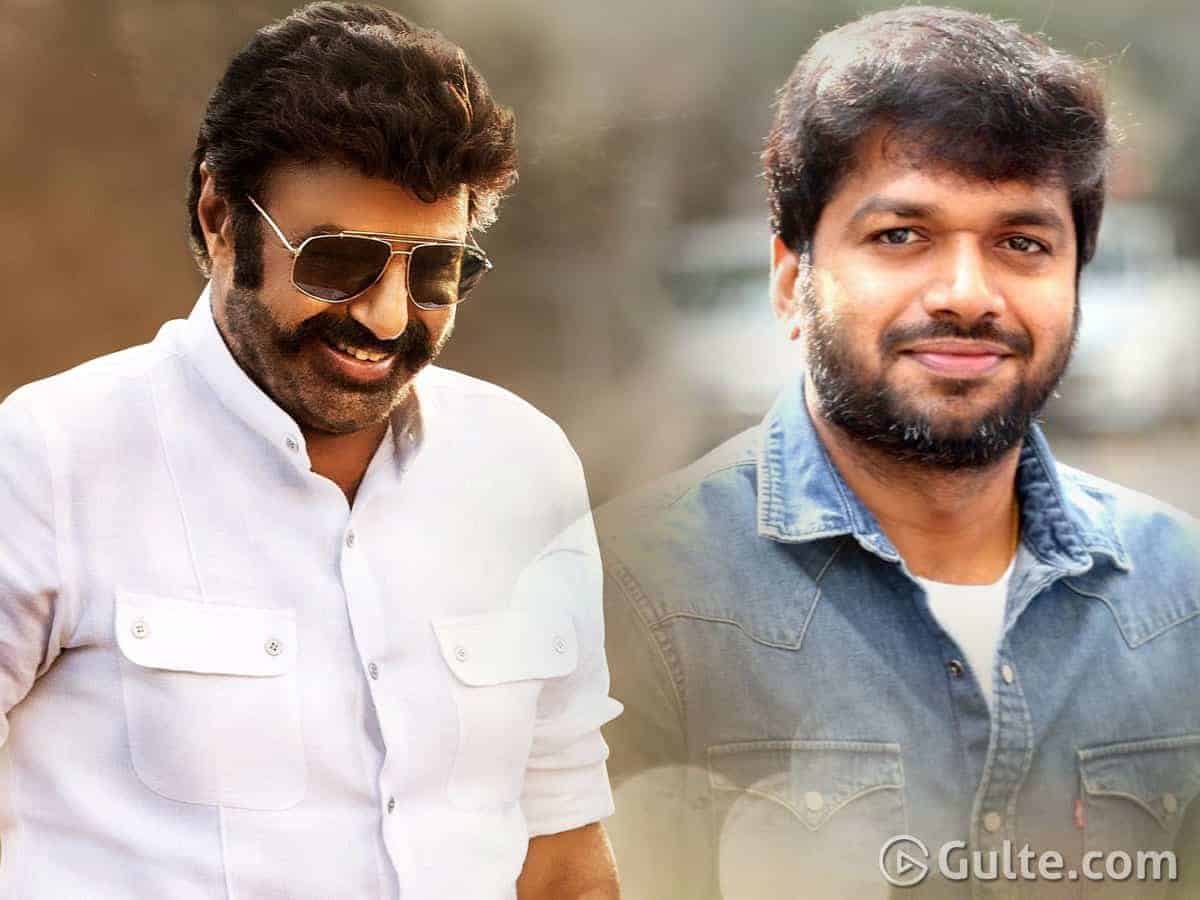 Nandamuri Balakrishna on his birthday spoke to different fan groups and made some interesting revelations about his next projects.

Balakrishna stated that he is keen to work with this generation directors.

We learnt that, Anil Ravipudi has penned a first of its kind script for Balakrishna and the director will be presenting the actor in a completely mass-appealing role.

Presently directing Venkatesh and Varun Tej in F3, Anil Ravipudi has worked on different scripts in the first and second lockdown.

On the other hand, Balakrishna’s ongoing project Akhanda is nearing completion and NBK107 will start rolling soon.

Balakrishna-Anil Ravipudi’s film to be bankrolled by Shine Screens banner will commence, after the actor wraps up these two films.