Netflix Offers Sam A Crazy Fee For Their Upcoming Show? 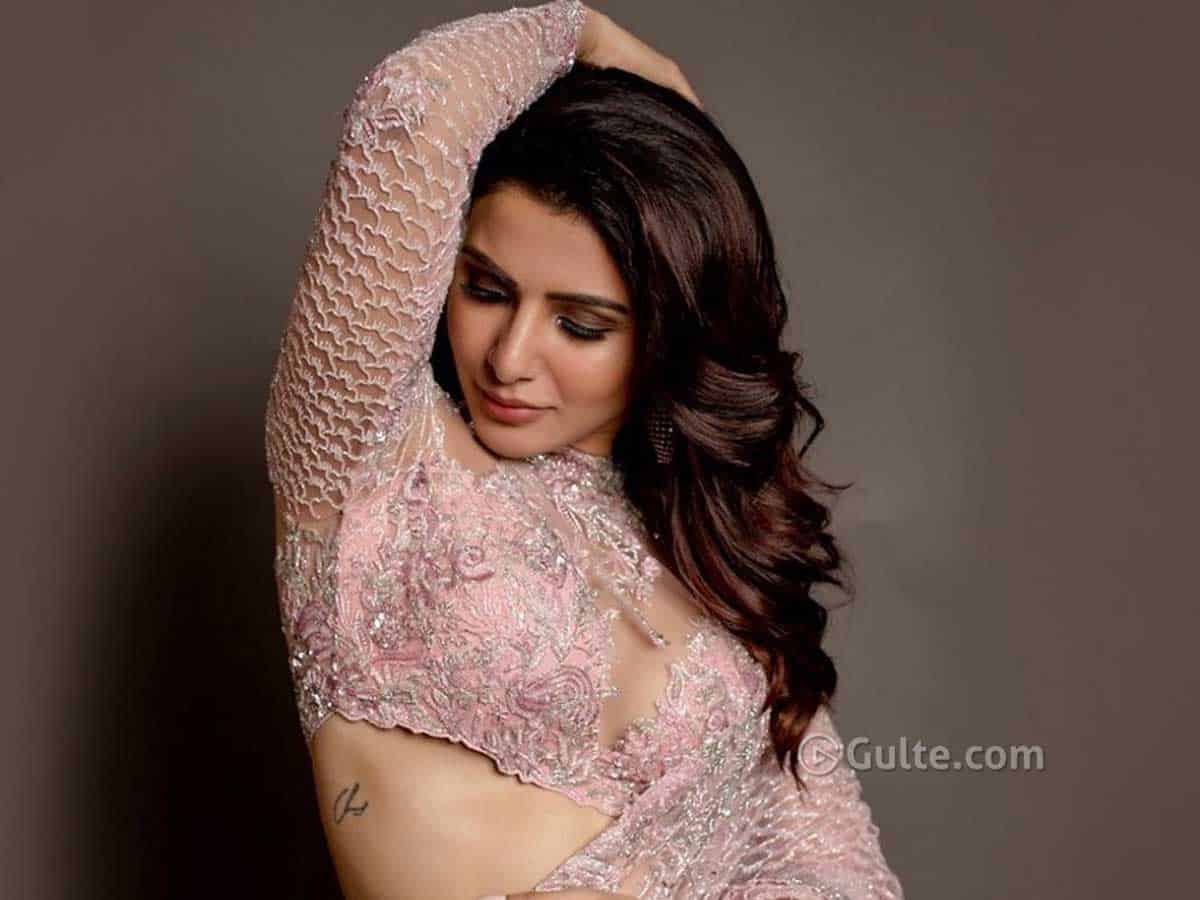 Samantha has become the toast of the nation ever since her Family Man series came out. She played the role of Raji and won solid applause. She has found new fame all over the country and offers have come in for her from all quarters.

It is a known fact that Samantha has been offered a big deal by Netflix for one of its shows. We have now come to know that she has been offered over 8 crores to do the show. This is double what she was paid for Family Man. This show in talks will be made in multiple languages.

One of the noted directors from Hindi cinema is going to make it and all the details of the show have been kept under wraps. Negotiations are on with Samantha as of now and we need to see if Samantha okays the role. As of now, she has to finish Shakunthalam with Gunaskehar and also has a film with Nayanthara.