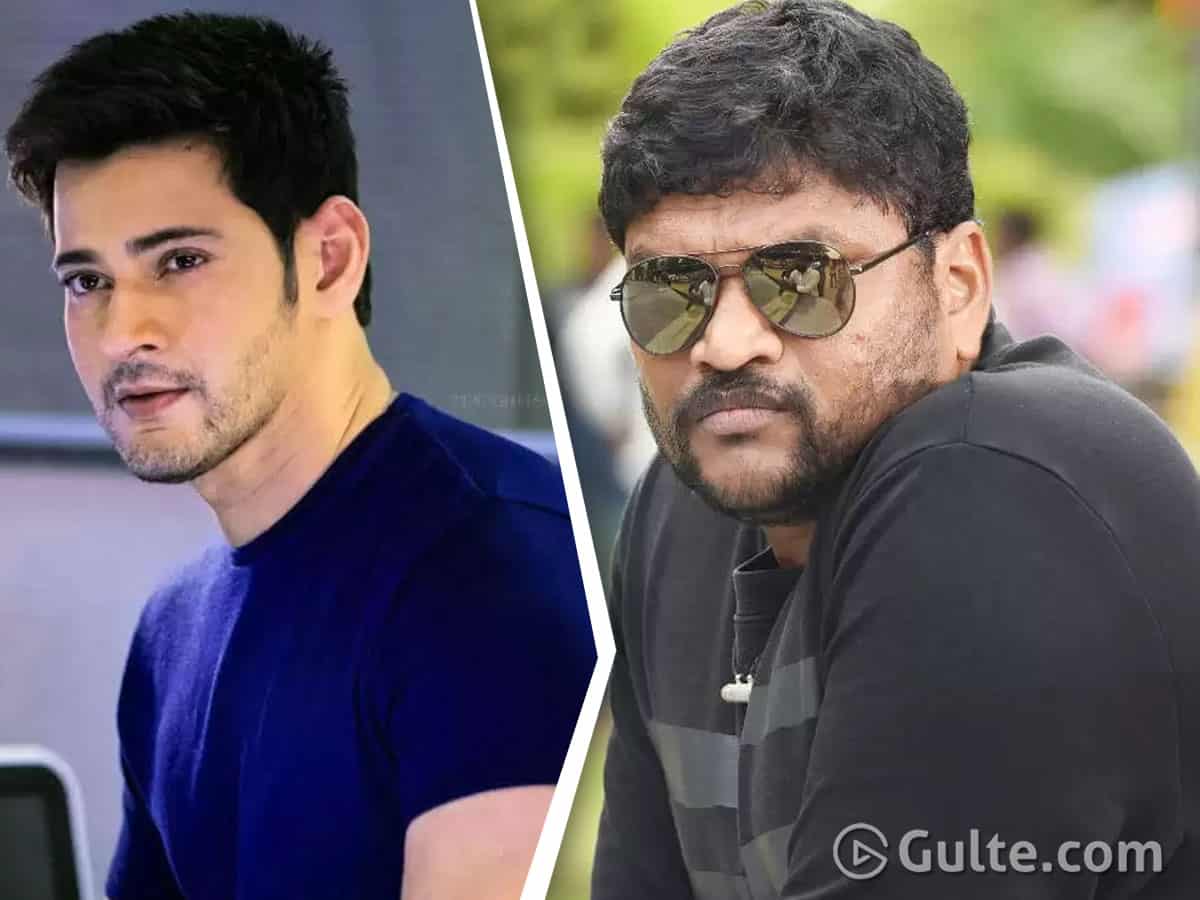 Fans of Mahesh Babu have been keenly awaiting the launch of his next project which will be directed by Parasuram. Ever since the project was announced, there have been massive expectations among fans and trade circles.

Yesterday, just a few days before the film’s formal launch, the title ‘Sarkaari Vaari Paata’ was leaked on social media and went viral in no time. This unexpected leak is said to have left Mahesh and Parasuram and the entire team shocked.

Mahesh and SVP team wanted to officially announce the title on the 31st morning, at the inauguration ceremony. Even the title logo has been designed already. Needless to say, this leak has dampened their plans to an extent.