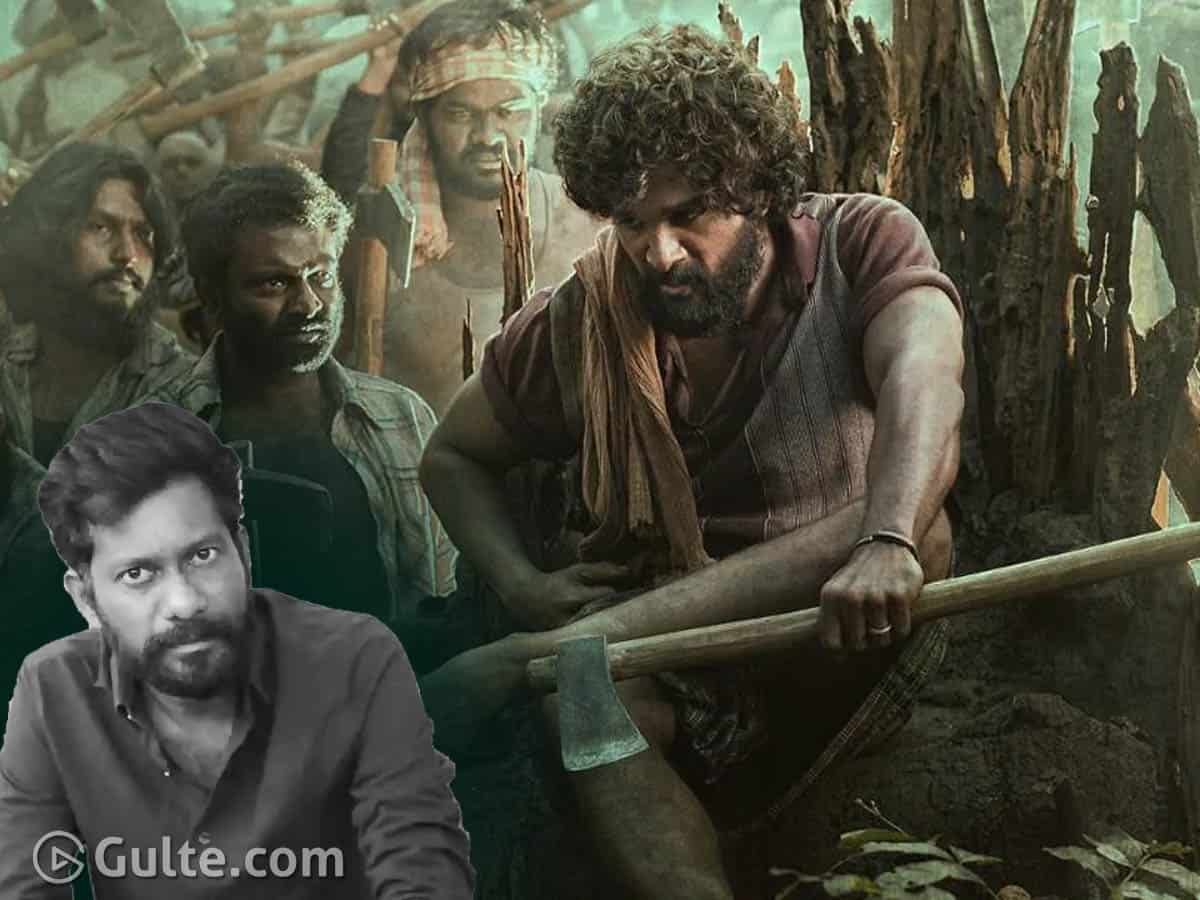 Allu Arjun joined hands with director Sukumar for the prestigious two-part film Pushpa. The film unit wrapped up the majority of the portions in the first part. They are waiting for the lockdown to end, to resume the film’s shoot. Ever since the producers confirmed that the film will have a release in two parts, there is a lot of buzz around the project. Uppena fame Buchi Babu Sana who earlier worked with Sukumar took the film’s hype to next level with his latest statements.

Sharing his thoughts on Pushpa in a clubhouse group, director Buchi Babu heaped praises on the project. Buchi Babu said, “I watched only part one and I will talk about it. Pushpa part one is equal to 10 KGFs. The hero characterisation and the elevation scenes will be next level in Pushpa,” to which the other members in the group were on cloud 9.

KGF: Chapter 1 stunned one and all for its elevation scenes and the high-voltage action sequences. Prashanth Neel directed the film while Yash played the lead role. The second part of the film is due for a release soon.

Rashmika Mandanna plays the leading lady in Pushpa. Fahadh Faasil will be seen as the lead antagonist. Devi Sri Prasad scores the music for the movie.