Poonam Kaur At NTR Ghat! Who Is That Evil? 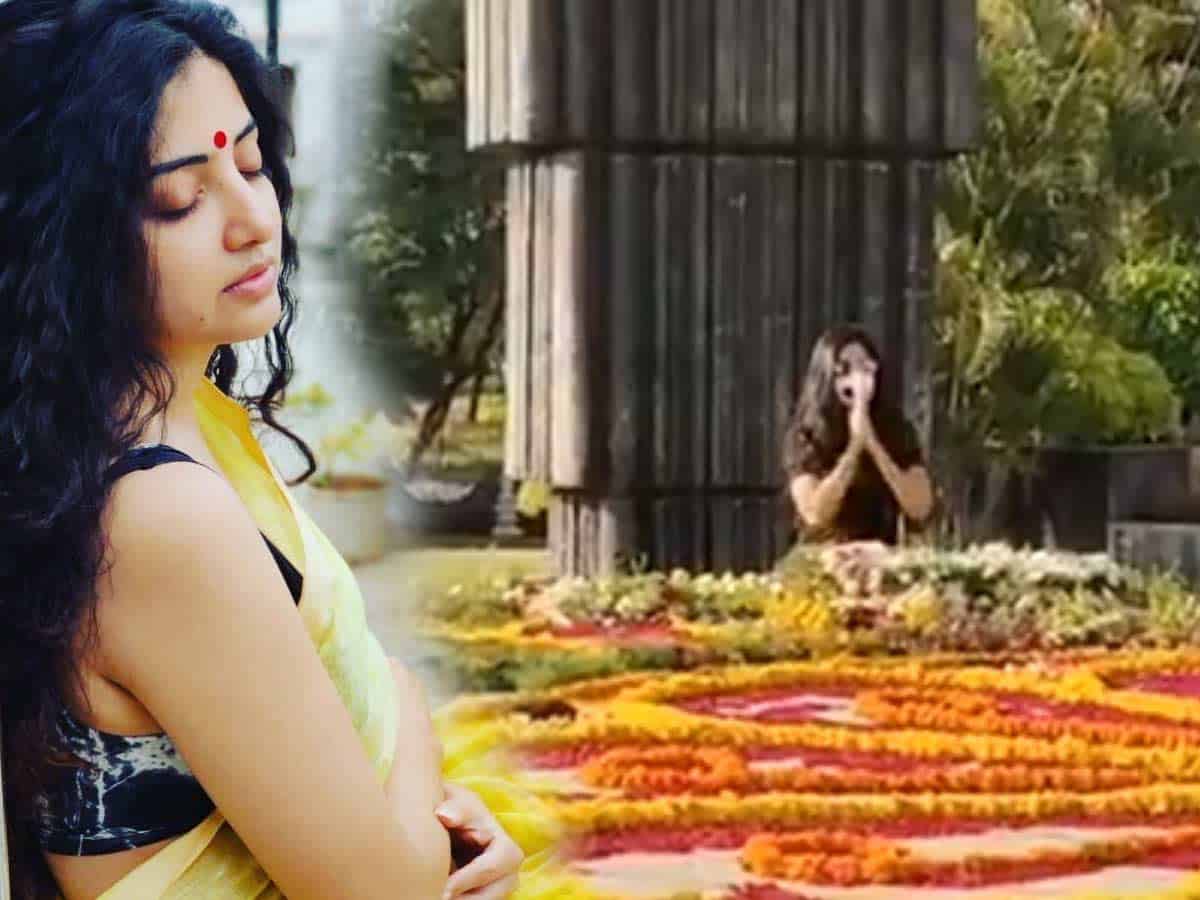 Legend NTR fans celebrated the great leader’s 97th birth anniversary and few family members like Balakrishna paid tributes to his father at NTR ghat today. NTR and Kalyan Ram from the family stayed home due to the COVID-19 situation and they did not want the crowds flocked there.

The presence of family members and others who greatly respect NTR is expected, but a faded actress Poonam Kaur’s paying tributes to NTR surprised all. The actress tweeted “#NTRJayanthi ……. god of Telugu people …bless me from heaven …. bless me that I fight the evils ….. leaders like you n actors like u are the most needed now where there is humanity lacking ….#NTRamaRao #Hero” along with her video of paying respects.

With all the sudden praise and love for NTR, Poonam Kaur’s tweet asking for blessings to fight the evils appears to be a decision taken to join the Telugu Desam party, as many speculate. Poonam Kaur earlier had been on news for her cryptic tweets about a star hero-politician and star director, her special rituals, and audio leaks.

Now, with Poonam Kaur’s surprising presence at NTR ghat seems to be the official joining of a party and we have to see if that happens. And who is that evil, that Poonam Wants to fight with?