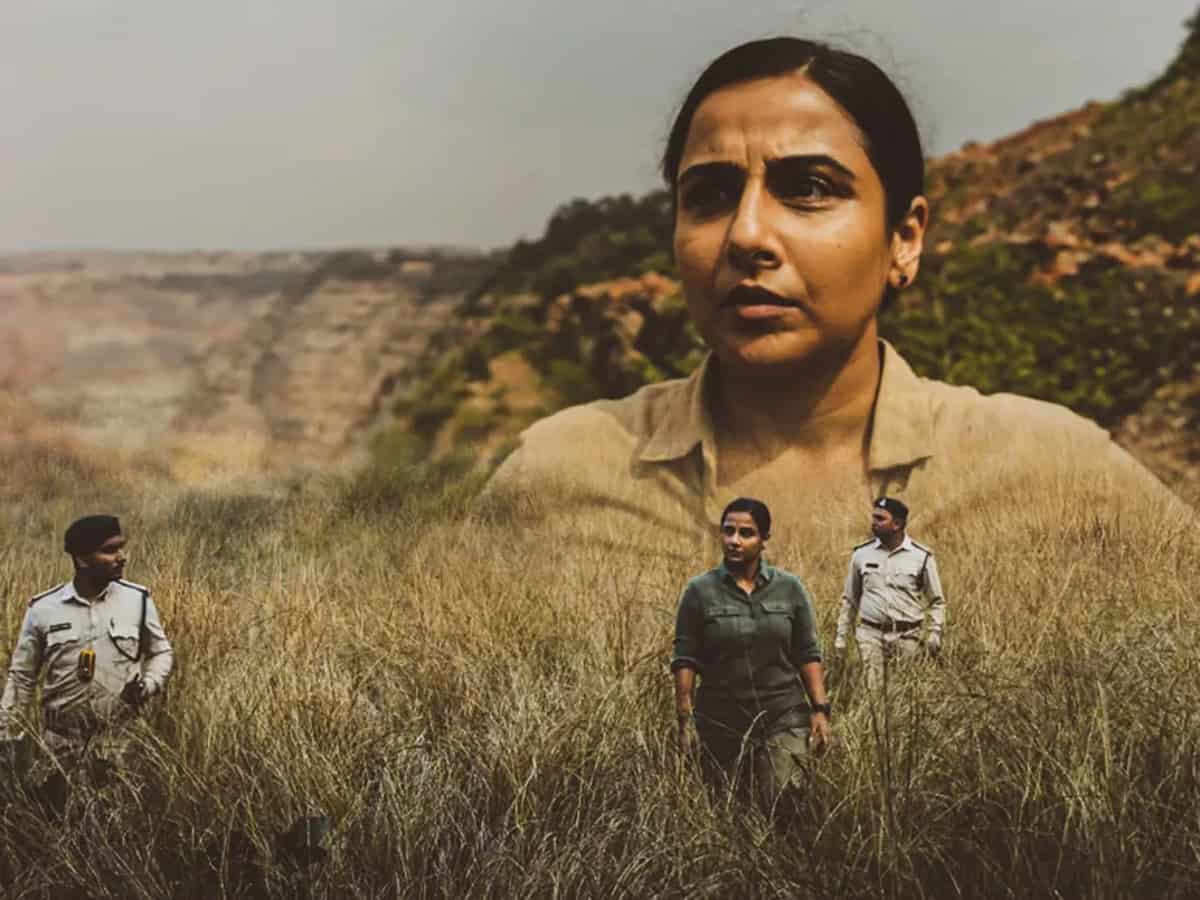 Sherni is about a jaded forest officer (Vidya Balan) who leads a team of trackers and locals intending to capture an unsettled tigress while battling intense obstacles and pressures, both natural and man-made.

The film’s trailer already created a unique interest among the audiences and we have to see if this can win the audiences’ hearts. Last year, Vidya Balan came up with ‘Shakuntala Devi’ on the Amazon Prime Video.