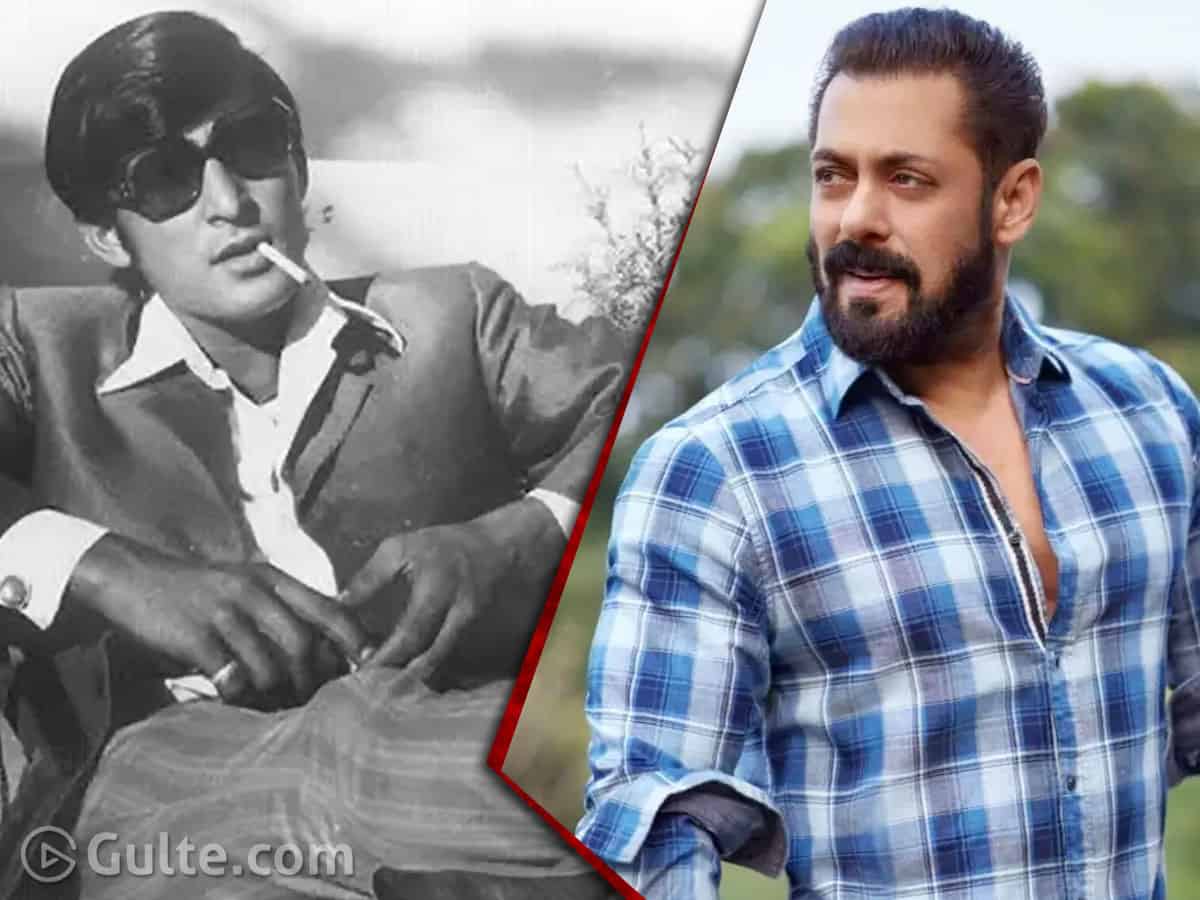 For the first time in his 32 years of a film career, Bollywood superstar Salman Khan signed a biopic. The actor who is popular for coming up with romantic dramas and action dramas is coming up with a unique project. Salman Khan is all set to be seen in a biopic, based on the life of Indian spy, Ravindra Kaushik, popularly known as Black Tiger. Rajkumar Gupta is the film’s director.

Touted to be an action thriller, laced with a lot of suspense elements, the film will hit the floors once Salman wraps up his ongoing commitments. Ravindra Kaushik enjoys a reputation as India’s best spy ever. The film’s director Rajkumar Gupta dedicated five years to the research and development of the script. The film is set in the era of 70s and 80s.

There are rumors that the film will be titled Black Tiger but the sources close to the director dismissed these reports.

The official announcement of the film will be out soon.