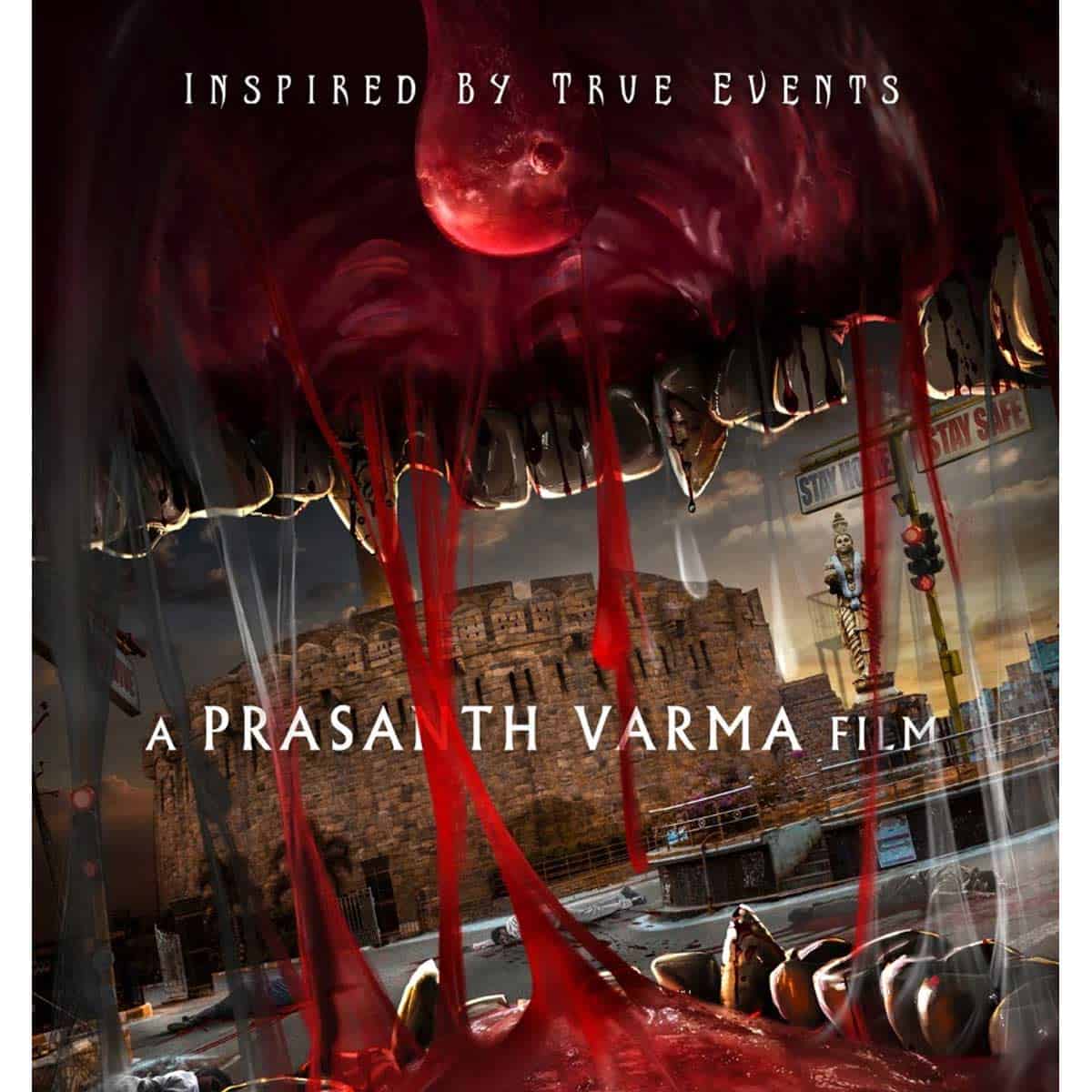 It is known that, director Prashanth Varma is making a film on coronavirus which has already completed 40 percent of its shoot. On the occasion of the director’s birthday, the makers today revealed pre-look and motion posters of the untitled flick.

The creature is presented in style through the motion poster. Konda Reddy Buruju junction is the place where the bloody creature slays people and the terrifying roar gives perfect end to the motion poster. Cautioning people on the pandemic, it is written, “Corona was just the beginning…”

All in all, the motion poster is bloodcurdling with impeccable background score. Apparently, Prashanth Varma who is making different genre films is readying another first-of-its-kind film.

Interestingly, except for Prashanth Varma, no other name associated with the film is disclosed.