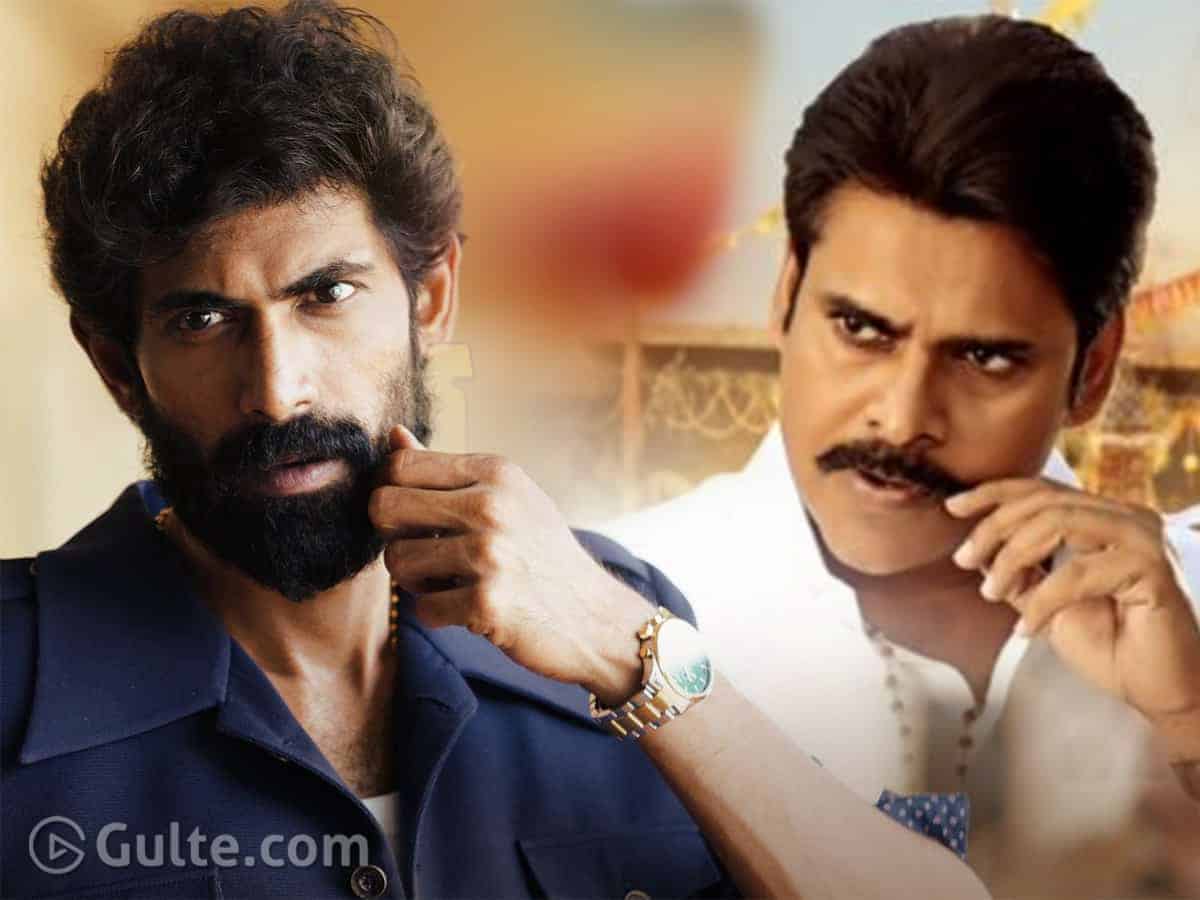 With the decline of the Covid-19 cases, Tollywood is bracing up for the shoots. The latest we hear is that Power Star Pawan Kalyan is all set to join the shooting after 4 months. He is going to begin the shoot of one of his most-anticipated films – Ayyappanum Koshiyum remake. The film’s shoot is going to commence from July 11th in Hyderabad and Pawan is going to join the shoot on the same day.

A special set of police station has been erected in Alluminium Factory where the key scenes involving Pawan Kalyan and Rana will be shot in this schedule. The face-off scenes between Pawan and Rana are expected to be the major highlight of the film. Directed by Sagar K Chandra, Nithya Menen will be essaying the role of Pawan’s wife in this action drama. Aishwarya Rajesh is seen as Rana’s wife in the film.

The film’s plot is that how a brawl between an ex army officer (Rana) and police inspector (Pawan Kalyan) pans out when the former was arrested by the latter and how the animosity between the duo brews. The makers said to have done some key changes to the Telugu remake to suit the nativity and sensibilities of Telugu audience. Ace director Trivirkam Srinivas is providing screenplay and dialogues for the film.

It can be noted that Pawan Kalyan had earlier tested Covid-19 positive. After taking proper treatment and due rest, Pawan has recovered from Covid. Strict Covid measures are being taken on the shooting location. The makers have decided to follow all the Covid protocols and guidelines.