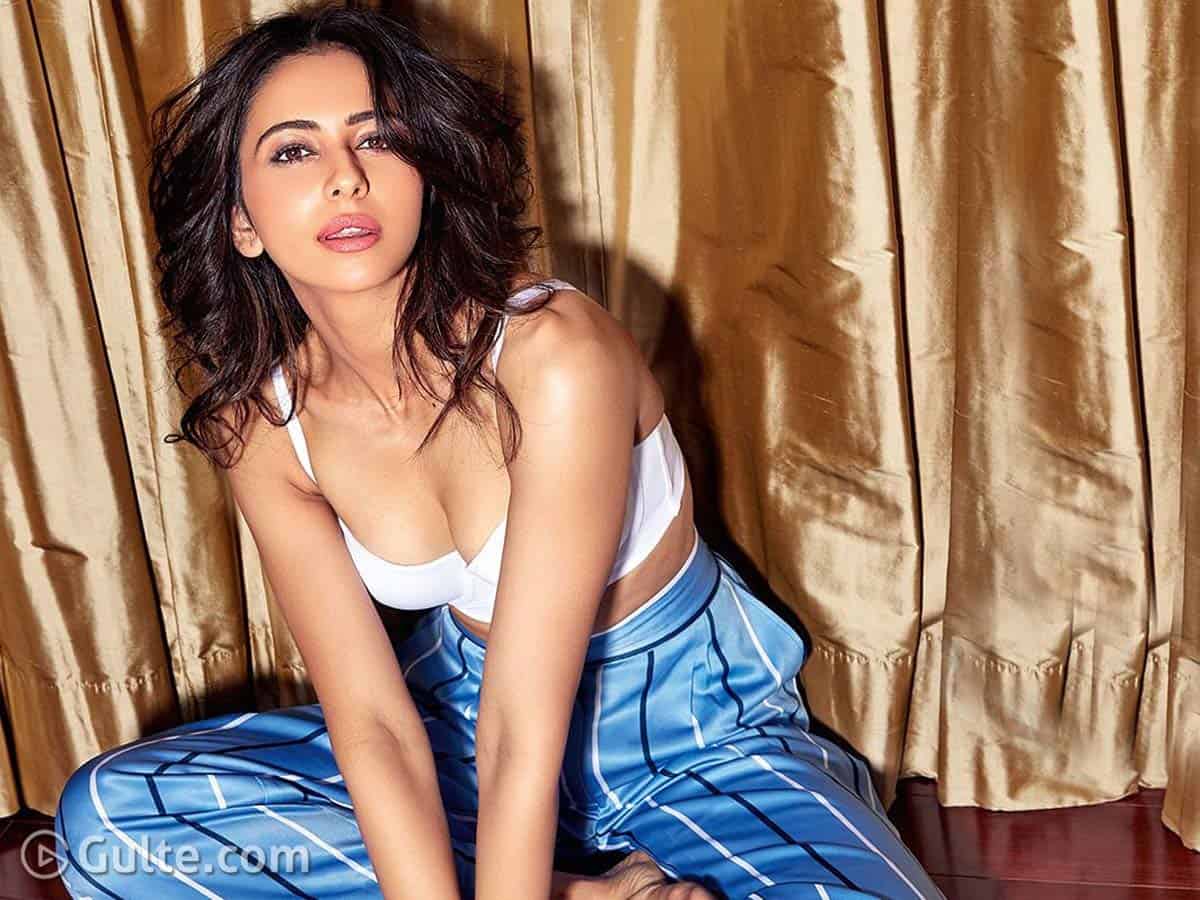 Rakul Preet Singh is an established actress down the south. She made her Bollywood debut with the 2014 film Yaarian but it remained a flop. After that, she focussed only on Tamil and Telugu projects. In 2019, she made her B-Town come back with the 2018 film Aiyaary. Later, she worked for De De Pyaar De and Marjaavan. Currently, Rakul is busy with quite a few projects in Bollywood as well as the south Indian film industries.

Though she has done a handful of films in Hindi, there is an unfulfilled desire for the Dhruva actress in Bollywood. She says she is yet to do a typical naach-gaana movie in Hindi and wants to do it soon. In an interview with the Times of India, Rakul said that she stopped thinking about language barriers now. She feels there are no borders anymore and actors are crossing over everywhere. She wants to balance doing both content-oriented films and commercial potboilers.

Rakul added that she won’t find it tough to strike a balance between various film industries as she is a workaholic. Currently, Rakul is busy with Hindi projects like Attack, Mayday, and Thank God. In Telugu, she will be next seen in Krish Jagarlamudi-Panja Vaishnav Tej’s movie.