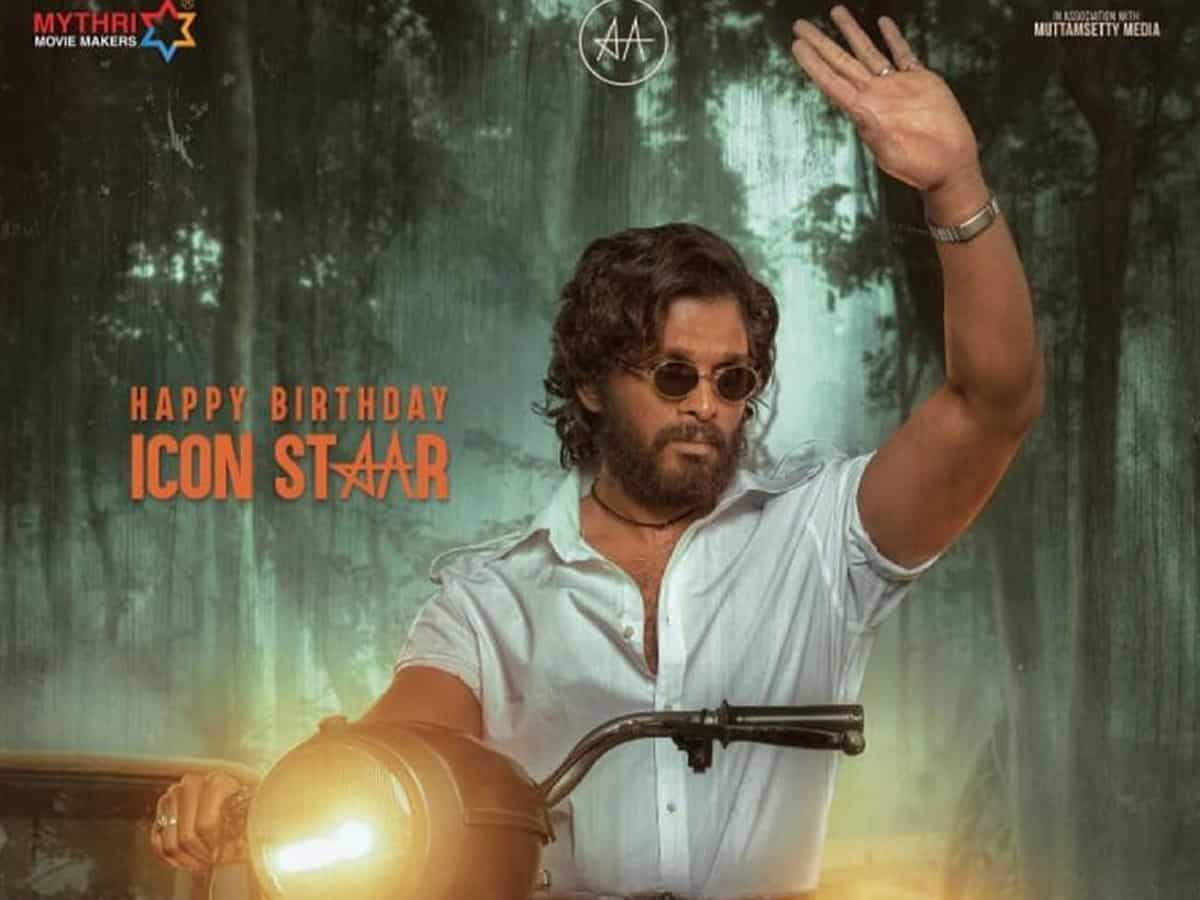 Allu Arjun and Sukumar’s Pushpa has been hogging all the limelight ever since the film was announced. Raising the expectations bar further, the teaser of Pushpa Raj introducing Allu Arjun’s rugged and mass character gave a visual treat.

The latest we hear is that music composer Devi Sri Prasad has recently delivered a heart-thumping song on Allu Arjun’s characterisation. This is the first song of Pushpa where Sukumar and Bunny were mighty impressed with. The song is expected to be shot in the first week of July.

Sukumar and DSP are always a deadly combination. Even Allu Arjun’s films were great musical hits in the past including his last Ala Vaikunta Puram Loo which went onto become an industry hit as well. So, there lies a huge challenge for Devi Sri Prasad to live upto all such expectations. It is heard that Devi did live up to such hype with the first song which is said to be a kickass one.

Pushpa, being made in two-parts, is set against Seshachalam forest and revolves around red sandalwood smuggling. The film will be released simultaneously in Hindi, Telugu, Tamil, Kannada and Malayalam.