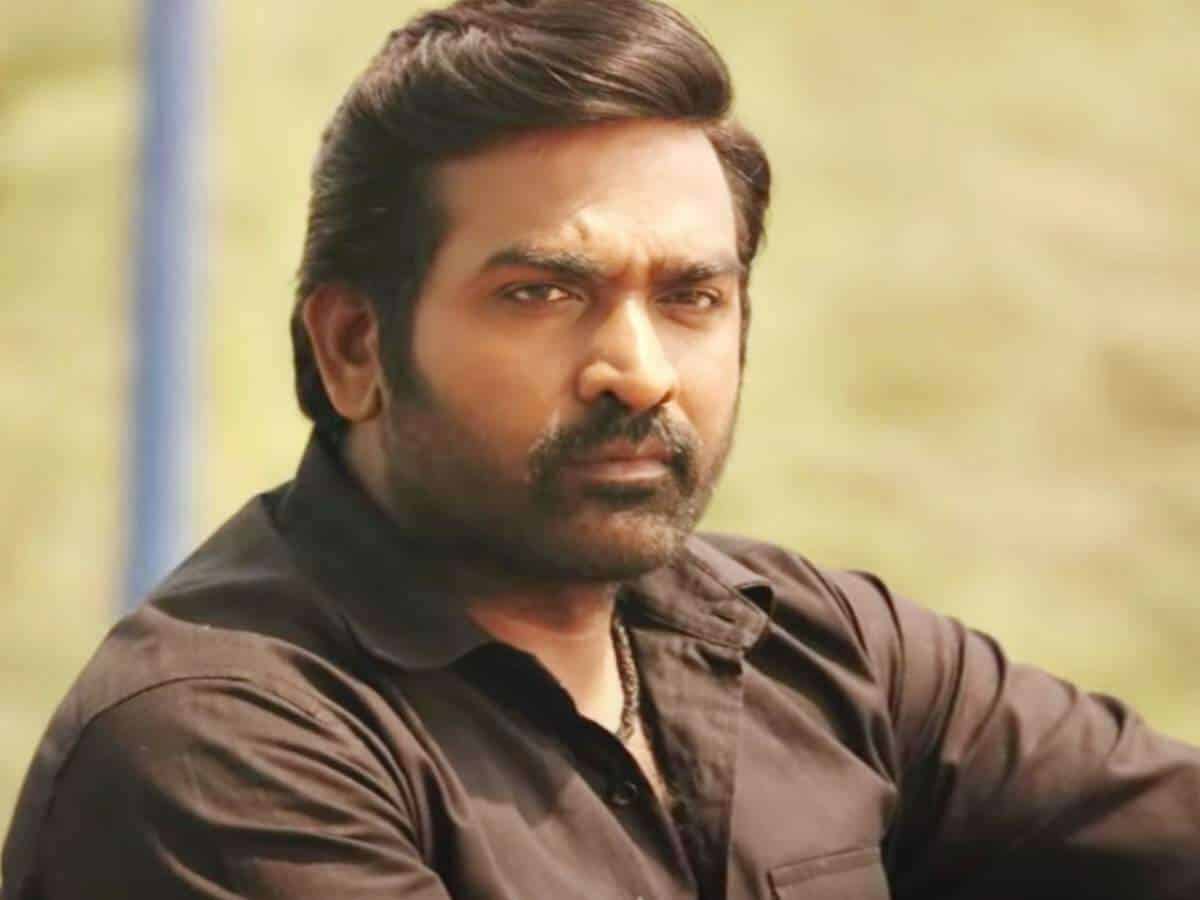 Director duo Raj-DK came up with an interesting web series ‘The Family Man’ on Amazon Prime Video. The series is already available in two seasons. The second season released recently and created a big sensation online. Samantha made her debut in Bollywood with this amazing series and impressed everyone. Meanwhile, there are reports that Makkal Selvan Vijay Setupathi is in consideration to play a crucial role in the third season of the series.

The buzz in the film nagar reveals us that Vijay Setupathi was supposed to be a part of the second season but he could not adjust his dates for the project. Vijay Setupathi will be making his Bollywood debut soon and it could help him gain a craze before he steps into the third season of the popular web series.

The third season of ‘The Family Man’ will revolve around a conspiracy that will have a connection with China. Amazon Prime Video already commissioned the third season of the web series and the shoot will begin as soon as the lockdown ends completely.