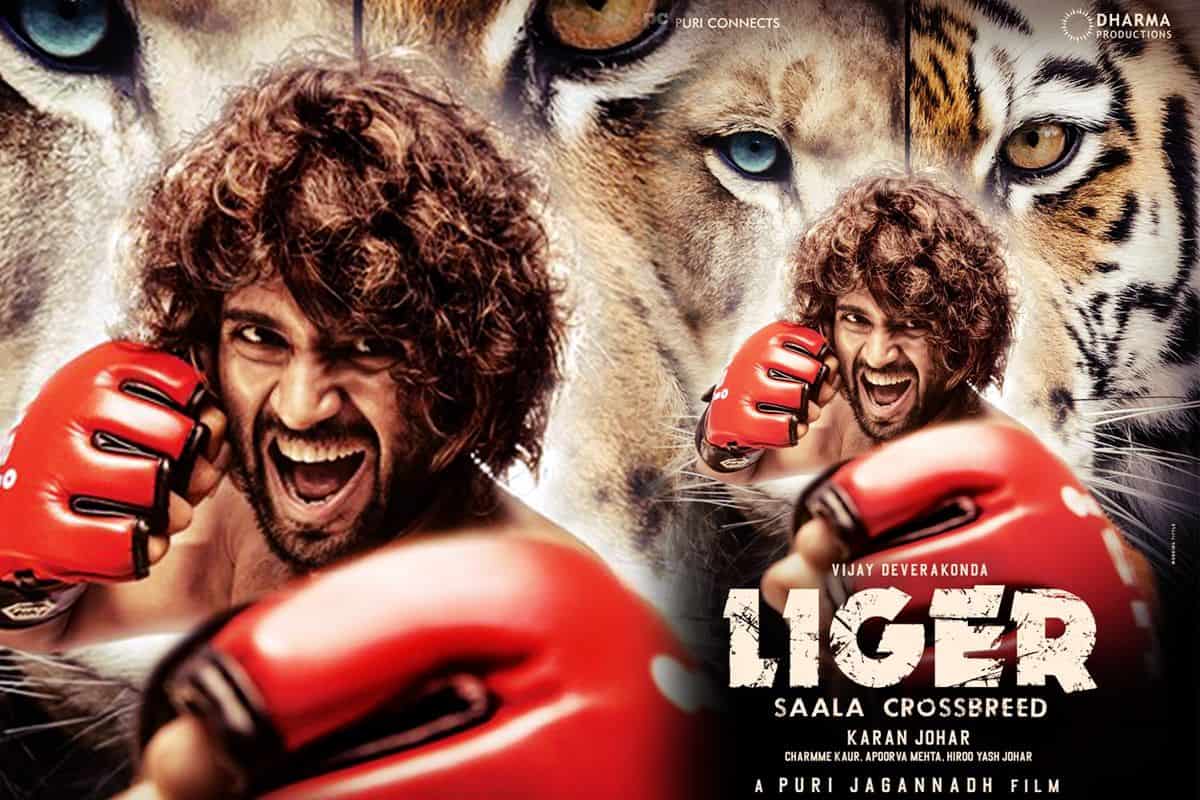 Vijay Deverakonda’s Liger has been under production for quite some time due to the pandemic but that does not make an iota of difference to the movie’s hype. The fans and the trade are eagerly waiting for the movie which is the actor’s maiden Pan-India film. It is now emerging that the movie has got a sensational offer of 200 Crore for its direct OTT release bundled with the satellite rights in all languages.

The makers are yet to take a call. This is a sensational offer and has become a reality because of the popularity of Vijay Deverakonda, Puri Jagannadh’s crazy style of making and his success with iSmart Shankar.

Ever since the movie was first announced, everyone is eager about the film. Puri Jagannadh is known for giving a different dimension to all his heroes. Vijay Deverakonda is a darling of the youth. Everyone is eager to see Deverakonda’s makeover. That reflects on this sensational offer of the film as well. Puri Connects and Dharma Productions are jointly making the film on a grand scale.