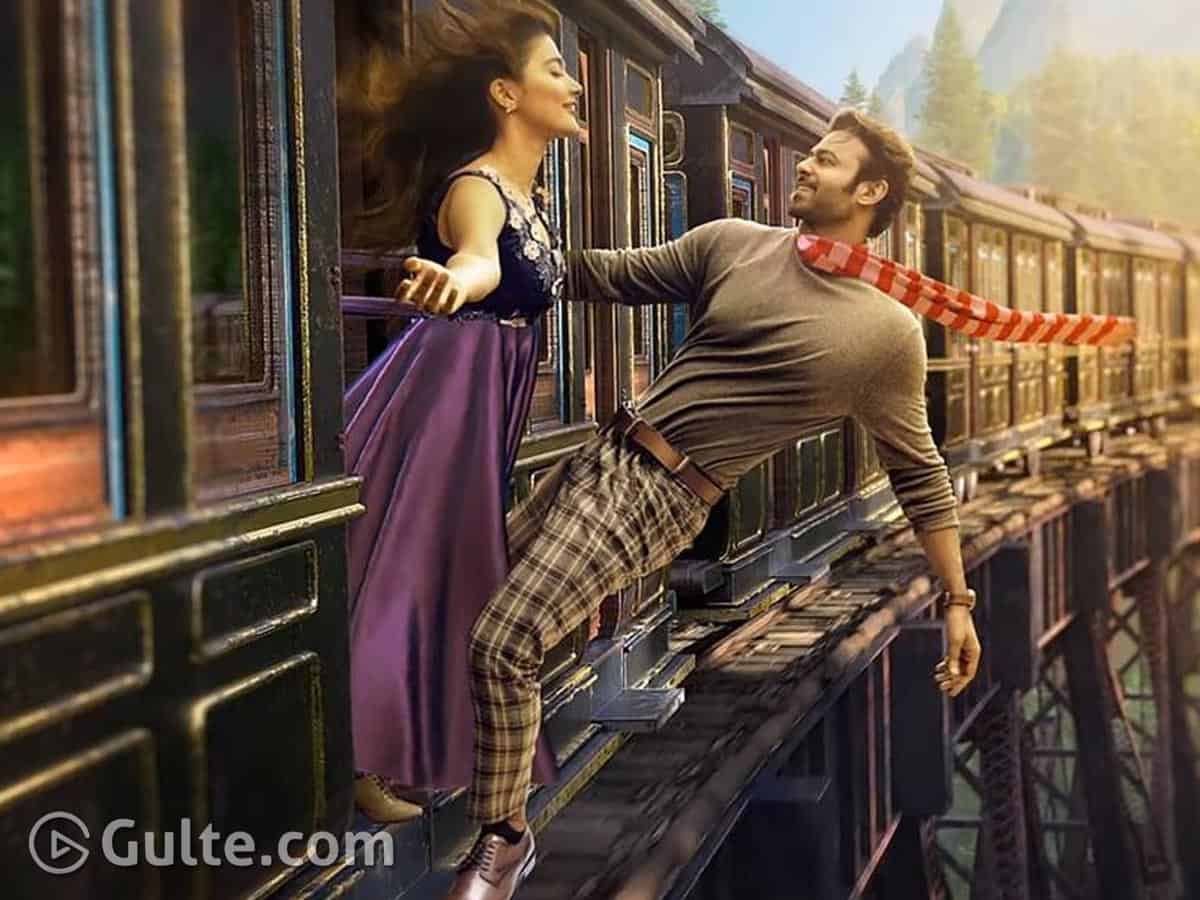 Prabhas and Pooja Hegde are playing the lead roles in the upcoming Telugu film Radhe Shyam. Radha Krishna Kumar is the film’s director.

The film is one of the costliest films in Prabhas’ career. The film is set in the period backdrop in Italy and the production unit is taking a lot of care in terms of production design. A huge budget of over 100 Cr is allocated only for erecting the sets in the film.

If the reports are true, the film unit apparently spent 106 crores for 26 sets in the film. The film is a romantic entertainer and different sets are erected in the film to recreate old Italy.

Already, the film unit showed a glimpse of the world of Radhe Shyam in the film’s teaser. The film unit created a special set in Annapurna Studios for the same.

UV Creations, Gopikrishna Pictures, and T-Series are producing the film. The film unit will soon confirm the new release date.